Real-world experience with Medtronic's Solitaire stent retriever in patients suffering acute ischemic stroke shows the device can perform just as well in the real world as it did in four separate clinical trials. 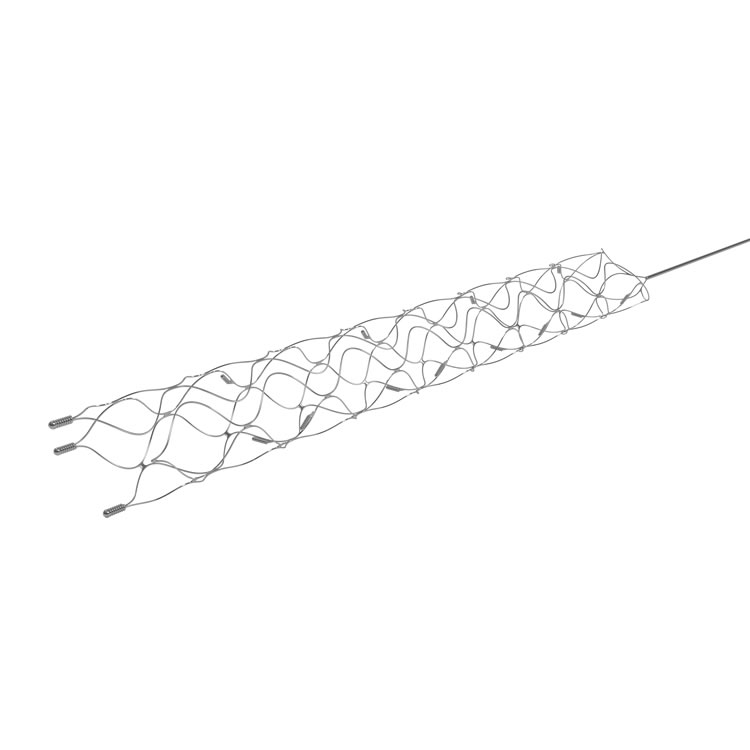 No matter how well a device performs in clinical trials, the true test of its effectiveness is how well it performs in the real world, outside of the strict confines of a well-designed study. Medtronic's Solitaire stent retriever recently stood up to that test by demonstrating that the results from four pivotal randomized controlled trials can be replicated in a pragmatic, real-world setting for patients suffering acute ischemic stroke (AIS).

"In medicine, you see a lot of times that when trials are run they're incredibly stringent, and patients get incredibly good follow up, and then you find out that that trial, the way it was run, is not always applicable in the real world," Curtis Given, co-director of neurointerventional services at Lexington, KY-based Baptist Health, told Qmed. "So this was really important because STRATIS was close to 1,000 patients in 55 centers and it showed that you couold have the same outcomes, the same effect on patients' lives, with this device in the real world and not under the confines of a clinical trial."

There are currently several different devices on the market designed to treat stroke, but Given said the Solitaire stent retriever stands out from the rest of the pack as the most studied device of its kind and the one that is supported by the most randomized data.

Solitaire has achieved good clinical outcomes beyond the ability to restore blood flow, Given said.

It came as no surprise to Given that the STRATIS registry data also highlighted the importance of first responders being able to recognize patients with large vessel occlusion and massive strokes and transporting them not to the nearest hospital, but to the nearest hospital capable of removing their clot and restoring blood flow.