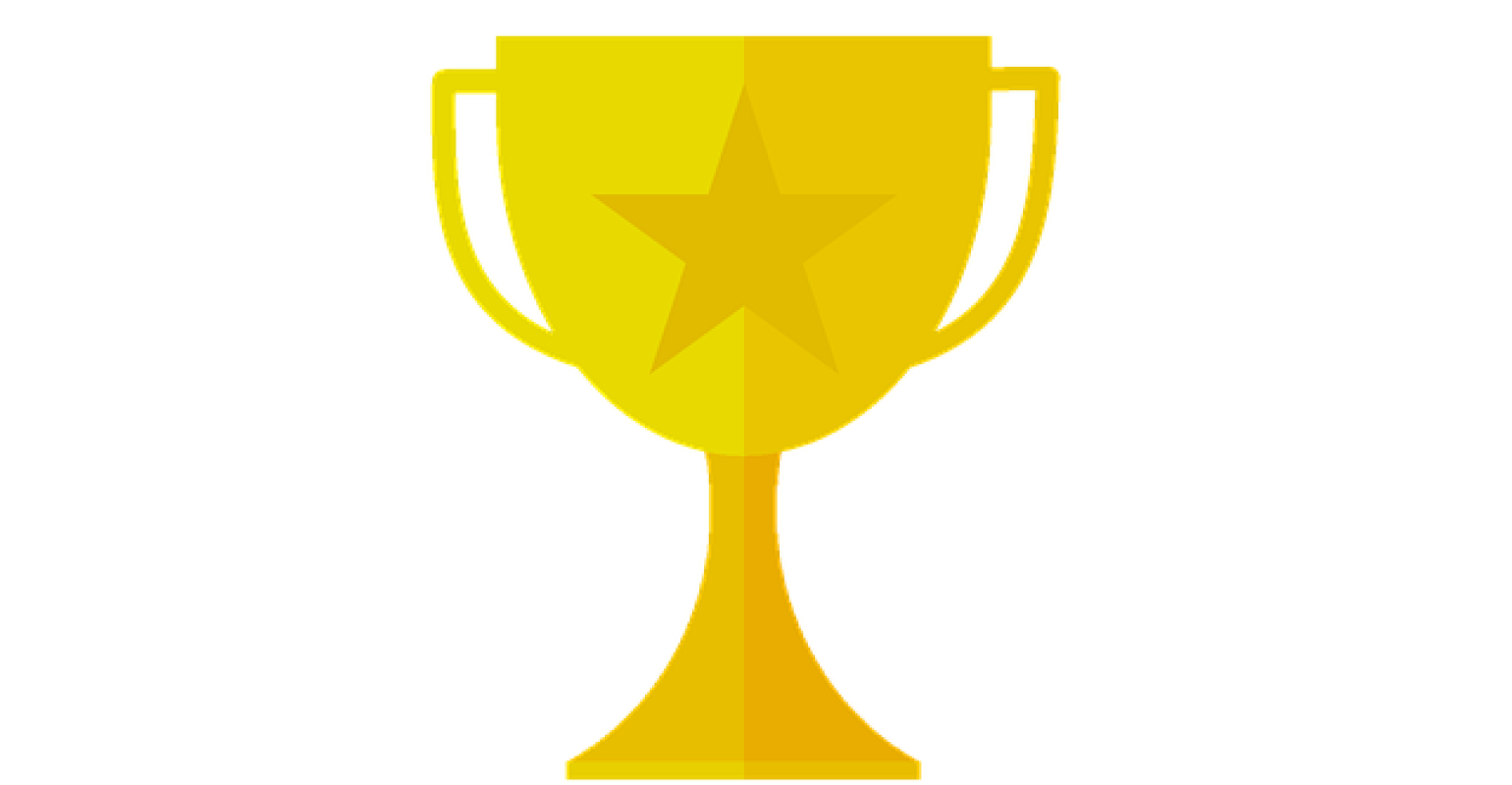 Image by MelloGHG from Pixabay

For startups interested in the biotech and pharma markets, a California incubator and its annual competition offer opportunities.

Big pharma and small startups operate in two different worlds, but they need each other to develop innovative, potentially life-saving products. Industry conferences such as JPMorgan help with introductions, but one large conference does not a relationship make.

MBC Biolabs, a San Francisco-based life sciences incubator, wants to keep these two sides talking. Its annual Golden Ticket competition not only gives winners one free year of lab use, it also provides access to pharma R&D and senior leadership. This year, that mentorship comes from partners Astellas Pharma and Astellas Venture Management.

“The competition provides a way to get the largest companies interacting with small companies,” said MBC Biolabs general manager Doug Crawford. “Aside from the business advantages, it would be terrible for a startup to toil away for a couple years developing data that missed the mark because they used the wrong animal model or indication. That kind of pivot is easy to make early. Startups need that information and need to build relationships that can lead to partnership.”

The 2019 Golden Ticket competition received 34 applications. A team of more than 60 people from Astellas’s Drug Discovery Research organization, headquartered in Tokyo, Japan, reviewed the applications and narrowed the list to five finalists. At an event in early December, in MBC Biolabs’s San Carlos, CA, location, the finalists made their pitches before a panel of judges. The judges deliberated over lunch and presented the winners that afternoon.

The champagne toast went to AmbAgon Therapeutics and Gordian Biotechnology. Judges selected winners based on their innovative approach, the therapeutic potential of their research, and alignment of their technological platforms with Astellas's R&D focus.

AmbAgon Therapeutics develops first-in-class small-molecule therapeutics for breast cancer. Its therapies augment the tumor-suppressing functions of the 14-3-3 protein. Its founders are based in the Netherlands and San Francisco.

Gordian Biotechnology, an MBC Biolabs resident company, is working on a platform designed to improve drug development for complex aging-related diseases. Its CEO said in a statement that access to Astellas’s expertise will allow the company to fast-track the preclinical development of its disease research.

Other finalists benefitted from entering and presenting for the Golden Ticket. Carlota Pereda, lead scientist for finalist Rumi Scientific, a drug discovery company that uses AI and neuronal organoids to find therapies for neurodevelopmental disorders, says the company gained valuable feedback that will help them refine their process.

“We’re always interested to know what stands out about our technology with big pharma,” she said. “Astellas gave us specific feedback about what they would be looking for in the future, which will help us as we raise funds.”

In addition to giving emerging companies a head start, the competition is another way for MBC Biolabs to serve partners such as Astellas, AstraZeneca, and Johnson & Johnson, among others, which provide much-needed funding for space, equipment, and a fully staffed CRO. “We’re trying to build an ecosystem where startups can succeed,” said Crawford. “Our partners help us get them to that endpoint.”

Over the past six years, MBC Biolabs has helped launch more than 134 companies. Its flagship space, in San Francisco, offers 24,000 square feet of bench and lab space. Its newly expanded San Carlos location will house 45 companies within its 30,000-sq-ft facility. MBC Biolabs accepts about 10 percent of the companies that apply—and naysayers told Crawford it would never work.

“We looked at the top of the funnel and saw little new company formation,” he said. “We wanted to see a stronger link between academic research and the patient. Over the years it’s become abundantly clear there are tons of great ideas, as well as entrepreneurial scientists who lack the data necessary to get the money. Our raison d’etre is to lower the cost of getting that data. With us, you can rent a bench for $1,500 a month. For a self-funded startup, that’s enough to get going.”

Incubators, grants, and other funding provide needed resources for scientists with innovative ideas who either need more data before they can pitch VCs or who may want to limit that route altogether. Attention from a major player brings validation to their ideas and helps steer them in the right direction.

“Many scientists who start their own companies come from academia,” said Astellas Venture Management President Shunichiro Matsumoto, PhD MBA. “They have great ideas with potential for commercialization; however, they may not have the right expertise to transform exciting ideas into real businesses. Partnership can make this happen, and the knowledge that comes through mentorship helps us all.”