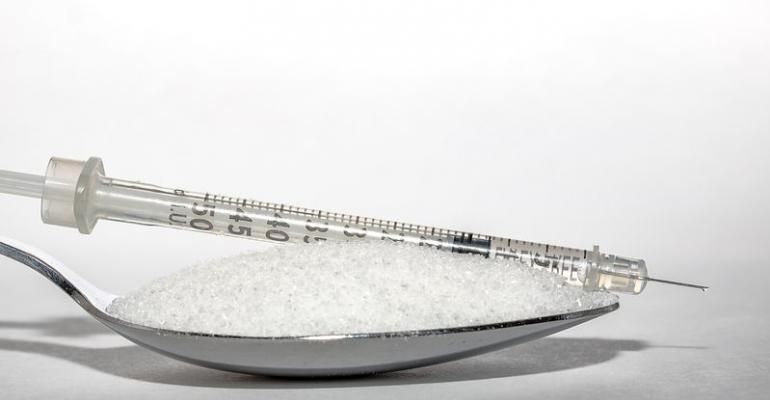 Two companies have landed grants from JDRF to support the development of insulin delivery devices that are small enough for children to wear comfortably.

An Arkansas startup and a South Korean company have each landed grants from JDRF to help them develop wearable devices for people with Type 1 diabetes.

Learn how to create innovative and competitive medical devices at the MD&M West Conference and Expo, February 6-8, in Anaheim, CA. Use promo code "MDDI" for 20% off conference registration and free expo access.

SFC Fluidics is working on a tiny artificial insulin delivery pod that would contain a continuous glucose monitor and an insulin pump. The company has completed all of its research and is working on refining and miniaturizing the technology and writing an algorithm for it, according to spokesman Ashley Shemain. The all-in-one design would be small enough for children to wear comfortably and will be disposable after three days.

“We have very unique technology around drug delivery. Our technology is extremely accurate,  it is miniaturizable, which is critical,” Shemain told MD+DI. “We’re in the early stages of the process right now. There’s a lot that needs to be done for the development of the product.”

The South Korean company, EOFlow Co. Ltd., plans to create a lightweight, wearable automated insulin delivery device that is also small enough for children to use. EOFlow recently received Korean Ministry of Food and Drug Safety approval for a wearable insulin pump system, the EOPatch. The patch’s electro-osmotic pumping technology allows it to be made smaller and lighter, and thus suitable for children’s bodies, according to a statement from JDRF.

EOFlow will use the funding to develop and run clinical studies on its wearable device, which consists of an insulin pump and an integrated continuous glucose sensor, which is run by a closed-loop program that autonomously regulates the blood glucose level with minimal user input. This is the first time JDRF is granting funds to EOFlow for research and is also the first time that JDRF is funding a company in Korea.

JDRF did not reveal the amounts each company will receive but expects to announce another grantee soon. The organization launched its Artificial Pancreas Project in 2006 to accelerate the development of commercially available closed-loop systems. Since then, significant progress has been made and several automated insulin delivery systems have progressed to human clinical trials, with one currently on the market.

While there are several products in development, surveys indicate the size and form factor of these systems play a major role in their adoption, according to JDRF. This factor is especially compounded in children, where skin “real estate” is at a premium. One of the organization’s goals is to reduce the daily burden for people with diabetes while improving their overall health.

Insulin-dependent diabetes affects more than six million Americans, most of whom are not reaching clinical targets for optimal glucose levels. Insulin is a life-saving drug but needs to be dosed accurately and safely to avoid serious adverse events.

“By funding the development of miniaturized devices that are easier to wear and include algorithms for automation, it is our goal to make diabetes therapies less intrusive for those who must use them daily to live,” said JDRF research scientist Jaime Giraldo in the organization’s statement. “Next-generation wearable designs that are smaller and employ user-centric design will remove barriers that prevent some people, especially small children, from using these life-saving and life-changing glucose management devices.”

“The fact that we were chosen is a nice validation that we do have some innovative technology that can potentially bring some nice user benefits to the patients,” he said.