How to Design Winning Devices With Front-End Research

TAGS: Regulatory & Quality
What people say they do often is different from their actual behavior. Find out why that matters when designing a new medical device. 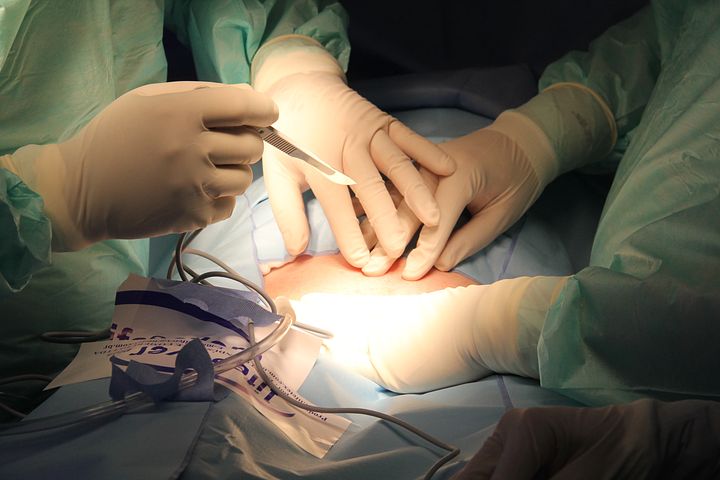 As an expert in integrating research, ergonomics, and design into new product development, Bryce Rutter knows all too well that what people say they do typically differs from how they really behave. That's why relying on focus groups for medical device design doesn't usually work, he said during a panel discussion he moderated last year at the MD&M West Conference and Expo, in Anaheim, CA.

Rutter, founder and CEO of St. Louis MO-based Metaphase Design Group Inc., asked the panelists how they parse out the real truth that shapes and informs product design, and to what extent they weave in people's perceptions that, in many cases, influence their behavior and purchasing decisions.

The general agreement among the panelists and Rutter was that observational research on the front end is critical to product design. But the panelists each had a unique way of approaching the front-end research process.

Stephen Wilcox, founder of Philadelphia-based Design Science, shared a unique approach that his company takes in order to study how people use medical devices at home. It's not practical to just hang around a patient's home for days at a time, waiting to observe them using a device, he said. So what Design Science does is do an initial observational research session at someone's house, and then leave a teleconferencing system behind for follow-up observations.

"We just have them contact us via video and we do a video conference as they use their various devices, and that's been pretty useful," Wilcox said.

Front-end research can also be more of a strategic exercise when trying to determine what product to design next, as Ron Pierce explained. Pierce, the vice president and director of design strategy and research for Karten Design, of Marina Del Rey, CA is also a believer that the answers to all design problems lie with the people who interact with a product.

Pierce said he has learned that trying to observe nurses in the hospital setting is difficult because they know they are being observed so they are extra careful to do everything by the book. He said it's more informative to get them away from the hospital by taking them to a restaurant or a coffee shop where they tend to be more open about what really happens versus what's supposed to happen during a given procedure.

Likewise, Wilcox said surgeons will often say the most technically challenging parts of a procedure are the most stressful parts, but when he measures their biological stress indicators he finds that's not usually the case.

The most technically challenging parts of surgery tend to be where the surgeon's expertise is, so that part of a procedure isn't actually that stressful for the surgeon, Wilcox said.

"They start freaking out when they're near a structure that's really outside their area of expertise," he said.

In colorectal surgery, for example, when the surgeon is working close to the bladder, a structure they don't know as much about, "that's when you see these spikes in stress," Wilcox said.

Going Beyond The Patient

Andrew Tochterman, leader of Philips Volcano's coronary segment, echoed the importance of observational research in the design process. He also talked about ways to use that research to address economic and workflow inefficiencies in healthcare.

"It starts with understanding the problem you're trying to solve and increasingly in today's healthcare environment it's not just about the patient," Tochterman said. "Certainly the patient is a key component of that, but understanding 'are you solving an economic inefficiency, are you solving a workflow inefficiency,' and I think observation really allows you to hone in on where you see these gaps."

Tochterman said he was impressed with the front-end research strategies that Wilcox and Pierce employ as consultants, but acknowledged that Philips Volcano isn't quite at that level of sophistication. The one thing the company does make sure of, though, is that the product being designed has a strong enough value proposition to make it successful on the market, he said.

Giridhar Thiagarajan, an R&D researcher at Salt Lake City-based C.R. Bard Inc., said Bard has found value in engaging with key opinion leaders to learn the needs of a particular space. He said such leaders tend to be more articulate about problems and what their critical needs are in the operating room.

Rutter: 'Wow, everyone is getting it'

In an interview following the panel discussion, Rutter told Qmed he was pleasantly surprised by "how common the drum beat was on the importance of front-end research," among the panelists.

That's a relatively recent trend he said, adding that if he had posed the same question to a similar panel of experts two years ago there likely would have been just one panelist talking about front-end research.

"Now, it's like, wow, everyone is getting it," Rutter said.

The front-end research is the part of the design process that he said is most fascinating to him personally. "I want to figure out what's broken," he said. "I like the psychology of the game."

Medtech Unfiltered: Should the Affordable Care Act be Struck Down?
Nov 10, 2020