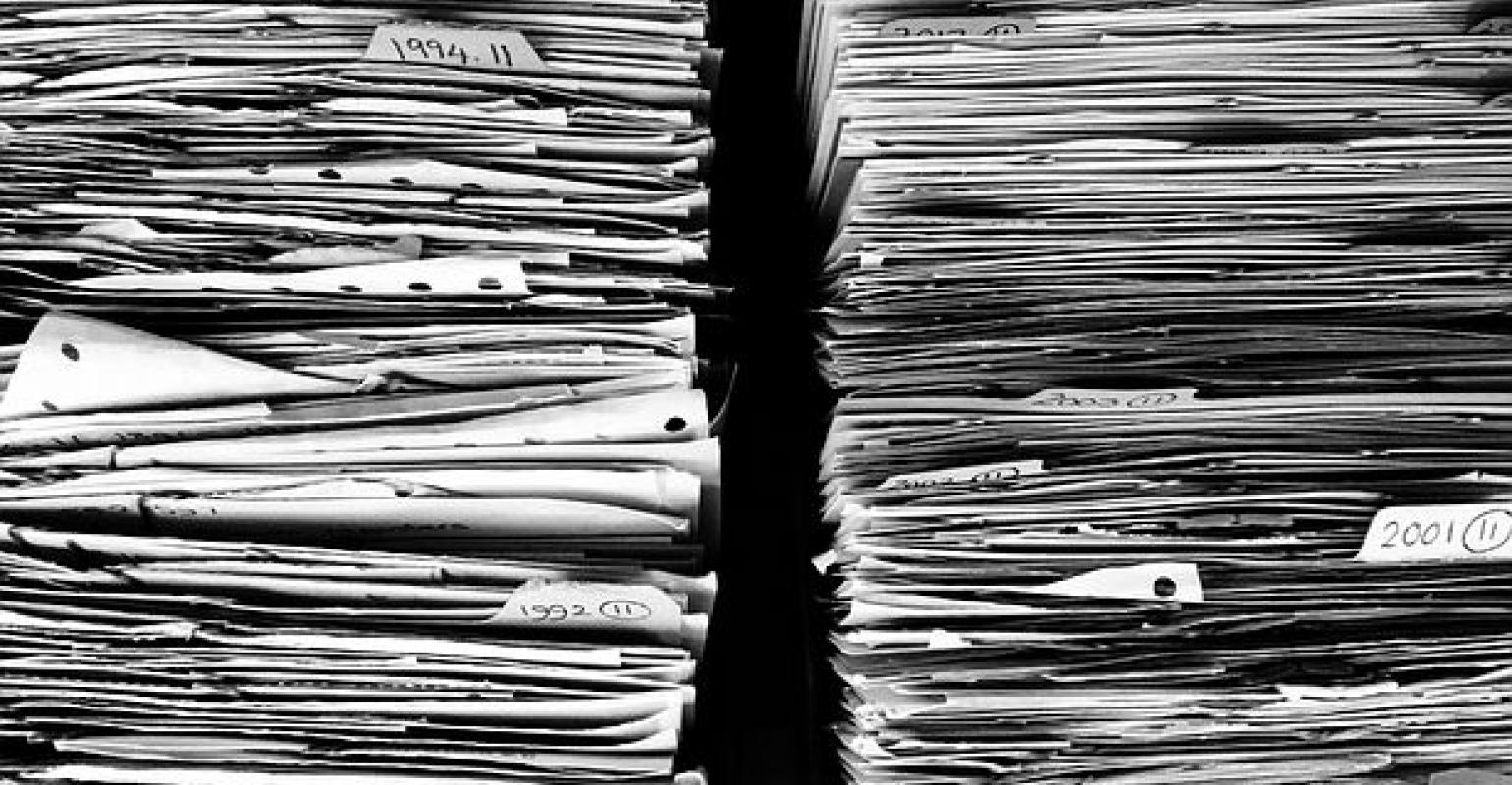 Is it possible for established medical device companies to drastically reduce their time to market by cutting back on QMS documentation, while still meeting FDA requirements?

Ever wonder why startups seem to develop new products so much faster than large, established medical device companies? One reason, according to a product development expert who spoke at BIOMEDevice Boston, is that startups only submit the minimum amount of quality management system (QMS) documentation.

He used one company as an example, which he described only as a large medical device company based in the Minneapolis, MN area, that required roughly 1,000 to 1,300 documents to submit a class III device to FDA for a clinical trial even though the agency's requirements for such was really in the range of 350 documents, Waddell said.

That's just to take the device into the clinical trial phase though.

"First thing I look at is what's the objective of the project? Is it through a limited clinical study? Then you can start reducing your full-blown manufacturing documentation up front. Your QMS system, if it's designed to be flexible, will allow for that," Waddell said.

That's not to say that it's okay to shortcut the QMS system requirements when the product reaches the manufacturing phase, he clarified.

"Obviously, if the project comes back and it's a success you're going to have to go through and do all of those things to be able to launch this into full-blown manufacturing to get it to be released into the market," Waddell said. "It's kind of like taxes, you don't get to not pay them but you can defer them awhile."

But if a company has multiple projects occurring at the same time and wants to knock out the early steps as quickly as possible to determine which project should move forward, cutting out some of that documentation upfront is a good way to do that, explained Bill Betten, president of Betten Systems Solutions.

"In most cases, they want a tradeoff. 'I've got three good ideas and I need to check them out quickly and easily, so that's where we're seeing a lot of focus," Betten said. "If you've got a very deliberate and defined program that's A to Z, you can still cut a lot of it."

But he also recognizes that one size doesn't fit all.

"I've had plenty of customers show up and the first thing I ask is 'how you doing your [design history file] and if they look at me blankly I know exactly what kind of customer I've got and what I'm going to have to do and the message I'm going to have to give them," Betten said. "So document early, document often, but do the right amount of documentation for where you need to be and where you're going to go. We're not suggesting you throw it away completely."