Verily and GlaxoSmithKline plan to spend up to $712 million over the next seven years on a new U.K.-based venture called Galvani Bioelectronics. 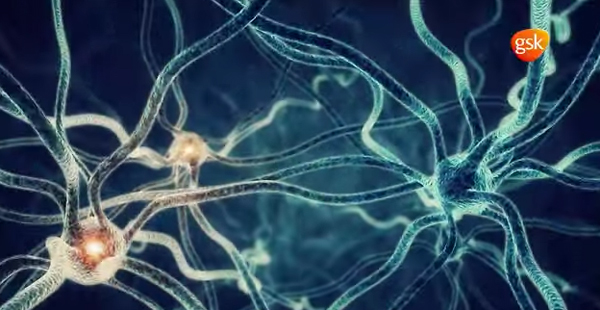 GSK will own a 55% equity interest in Galvani, and Verily will own 45%. An investment of up to £540 million (equivalent to $712 million) is planned over the next seven years.

The deal is expected to close by the end of the year, pending antitrust approvals and customary closing conditions.

Galvani is named after the 18th century Italian scientist Luigi Aloisio Galvani, who discovered he could make frogs legs twitch with electricity. The company will initially employ about 30 scientists, engineers, and clinicians at GSK's R&D center in the English town of Stevenage, as well as a second research hub at Verily's facilities in South San Francisco, CA.

GlaxoSmithKline describes the new partnership as a next step in its now four-year quest to create bioelectronic devices--miniaturized implants that would modify electrical signals along nerves to treat chronic conditions such as arthritis, diabetes, and asthma. GSK since 2012 has forged roughly 50 research collaborations worldwide and invested $50 million in a bioelectronics venture capital fund. The work has resulted in what GSK describes as encouraging animal model proof of principles in a range of diseases. The first "bioelectronic medicines" could be ready for approval within the next decade, the company claims.

"Many of the processes of the human body are controlled by electrical signals firing between the nervous system and the body's organs, which may become distorted in many chronic diseases. Bioelectronic medicine's vision is to employ the latest advances in biology and technology to interpret this electrical conversation and to correct the irregular patterns found in disease states, using miniaturised devices attached to individual nerves," said Moncef Slaoui, GSK's chairman of Global Vaccines, a major proponent of bioelectronics who will chair the new company.

"If successful, this approach offers the potential for a new therapeutic modality alongside traditional medicines and vaccines," Slaoui said.

GSK brings its understanding of disease biology to the partnership, while Verily has experience with miniaturization of low power electronics, device development, data analytics, and software development for clinical applications. Initial work will focus on inflammatory, metabolic, and endocrine disorders, including type 2 diabetes.

"This is an ambitious collaboration allowing GSK and Verily to combine forces and have a huge impact on an emerging field. Bioelectronic medicine is a new area of therapeutic exploration, and we know that success will require the confluence of deep disease biology expertise and new highly miniaturised technologies," said Brian Otis, Verily's chief technology officer.