France and Ireland to Become Research and Innovation Allies 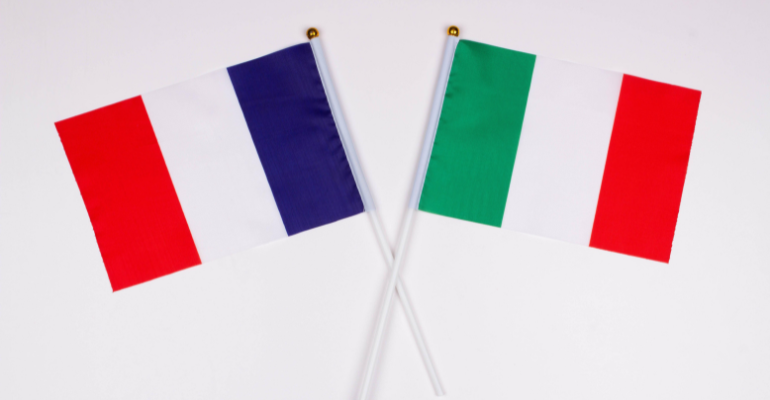 A new deal is expected to strengthen research ties between the neighboring countries.

A recently signed agreement between Enterprise Ireland, University College Dublin (UCD), and the Embassy of France in Ireland is expected to strengthen innovation and applied research links between France and Ireland through the establishment of a new international technical expert (ETI) role.

The ETI is expected to work with multiple stakeholders in France and Ireland with the aim of broadening co-operation and mutual understanding in the fields of applied research and innovation. The ETI will be based at NovaUCD, a university incubator in Ireland that supports startups and early-stage ventures.

The ETI is also expected to work closely with the research and innovation department at Enterprise Ireland, which is also the coordinator of the Irish National Contact Point network for the Horizon Europe program.

The ETI is also expected to develop an in-depth understanding of the research and innovation landscape in both Ireland and France to identify strategic priorities common to both jurisdictions. 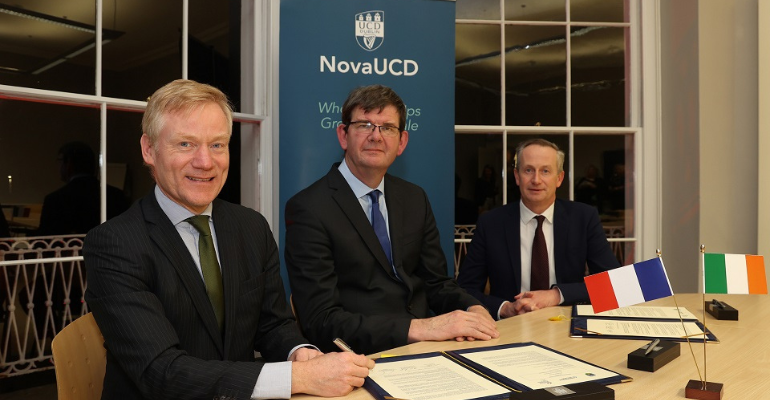 At the signing of the agreement at NovaUCD are (left to right) HE Vincent Guérend, ambassador of France to Ireland, Mark Rogers, acting UCD president, and Leo Clancy, CEO at Enterprise Ireland.

“Research and Innovation is one of the most dynamic areas of Franco-Irish relations and this position highlights the special relationship between our two countries as France is now Ireland’s closest EU neighbor," said HE Vincent Guérend, ambassador of France to Ireland. "This partnership with Enterprise Ireland and UCD is particularly innovative because of its positioning between administration, research, and business. The agreement represents one of several milestones that we have achieved in the France-Ireland Joint Plan of Action, which was signed on the occasion of the visit of President Macron in August 2021 in Dublin. This post is one of only six of its kind in the world, so having one of them in Ireland is a real achievement.”

Mark Rogers, acting UCD president, said NovaUCD and the Enterprise Ireland team will leverage existing partnerships and build new collaborations in an effort to increase the attractiveness of both countries to the strategic innovation and research opportunities that will be created in the coming years.

Biomedical Engineering Research from Around the Globe
Dec 08, 2022