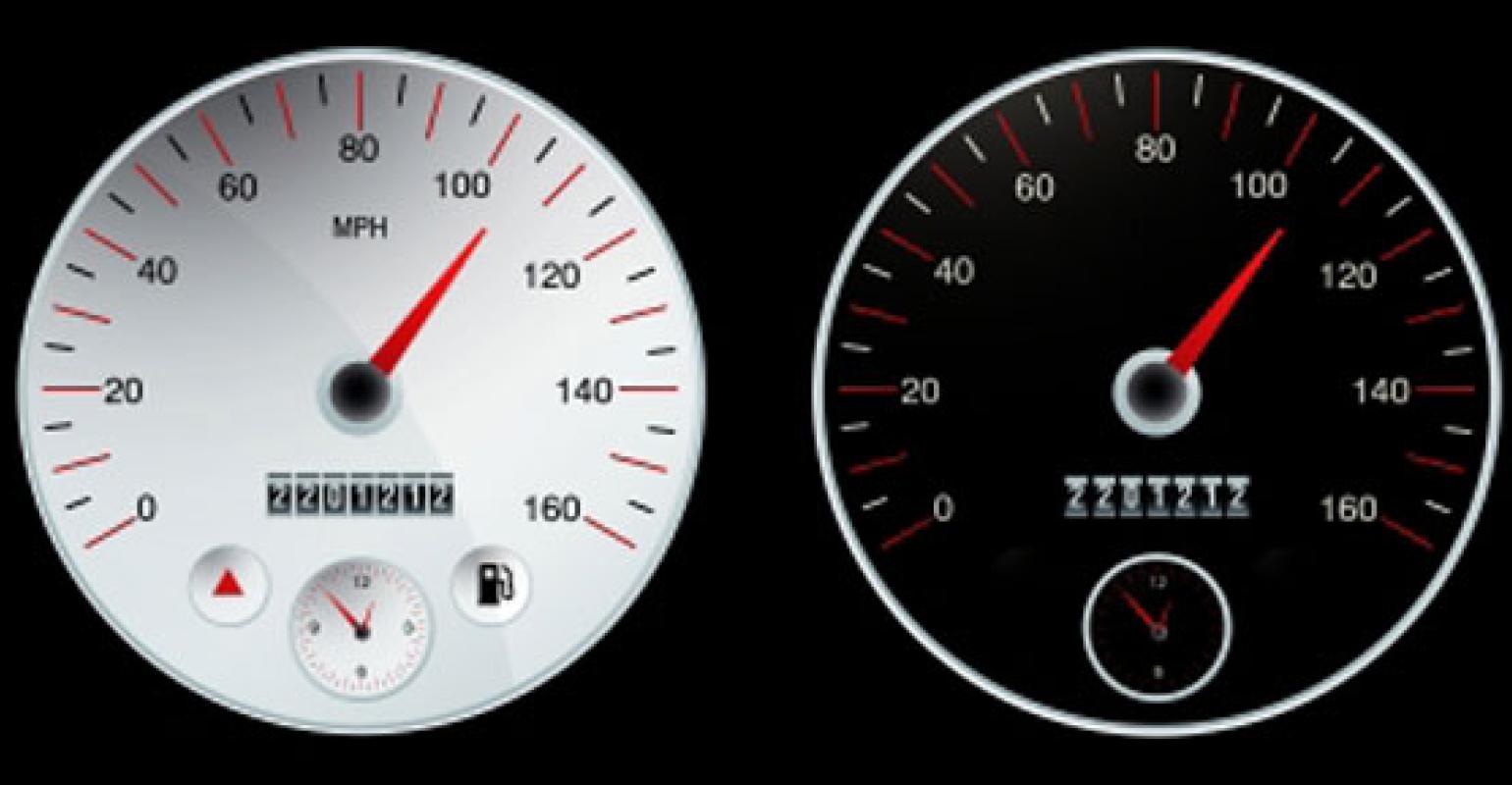 Two sepsis assays recently attained FDA clearance in 90 days, a feat made possible by a partnership and innovative trial design.

The Thermo Fisher BRAHMS PCT (procalcitonin) biomarker for systemic bacterial infection was initially cleared by FDA in 2006 to assess patient risk on their first day of admission to the intensive care unit (ICU). Thermo Fisher announced expanded FDA clearance of its biomarker on March 1, giving clinicians the ability to monitor PCT values over four days and assess cumulative 28-day mortality risk for patients with sepsis.

The latest FDA clearances were based on the MOSES trial, a groundbreaking design that used a "universal analysis" approach to show substantial equivalence of the Roche Diagnostics USA and bioMérieux assays to Thermo Fisher's BRAHMS PCT sensitive KRYPTOR. Marc Tremblay, president of the Clinical Diagnostics Division at Thermo Fisher Scientific, told MD+DI, "We wanted to extend the claim and offer a lot more benefit to the patient. We decided to go back here and if we could do it in one shot, we could make sure that we did a study that was large enough, that was well-structured, and really could benefit everybody by having a full-time team extremely focused on this."

The MOSES trial included more than 850 adult patients with sepsis at 13 U.S. centers. Investigators found that the change in PCT biomarker helps assess cumulative 28-day risk of all-cause mortality in patients with sepsis and also found a 2-fold higher risk of death with a PCT decrease of 80% or less versus a PCT decrease of more than 80% during the first four days in the ICU.

The trial design allowed for enough patient samples to be banked for Thermo Fisher's license partners to use. According to a press release, the design allowed Roche Diagnostics USA and bioMérieux to submit their assays to FDA without the cost and additional time needed to run separate trials.

Sherrie Smartt, medical director and clinical studies manager at Themo Fisher, explained, "Using a universal analysis approach, license partners had access to these aliquots--patient samples from the same patient databank where we already had the clinical data on our own platform. They ran the samples on their own platforms and sent the data back to us, where we helped with the analysis. Therefore, the license partners received back consistent clinical data analysis for their own FDA submission." She added that the innovative trial design required regular communication and collaboration with FDA.

This approach resulted in a quick turnaround for the partners. On March 23, Roche Diagnostics USA announced it had submitted its 510(k) filing to FDA for the Elecsys BRAHMS PCT assay. The clearance announcement followed just three months later.

Smartt said, "Our license partner can use these MOSES clinical trial sample data in that same way. It's proven successful now, which is very exciting for us . . . The results are standardized against the same reference, which ensures high concordance and really clinically relevant cut offs, meaning physicians can really feel confident in this quality and manage their [septic] patients."

Now that the universal analysis approach has been shown to help accelerate regulatory timelines, will it be used more frequently across the diagnostics industry? Tremblay said he couldn't anticipate whether other companies would begin using similar trial designs, but does expect Thermo Fisher to use the method again. "It was the first time, but we don't expect it to be the last," he said. "It was nice to prove the model works. In general, when we license out our IP-protected markers, we do it in a non-exclusive way and this is an approach that we can now offer to our license partners going forward."