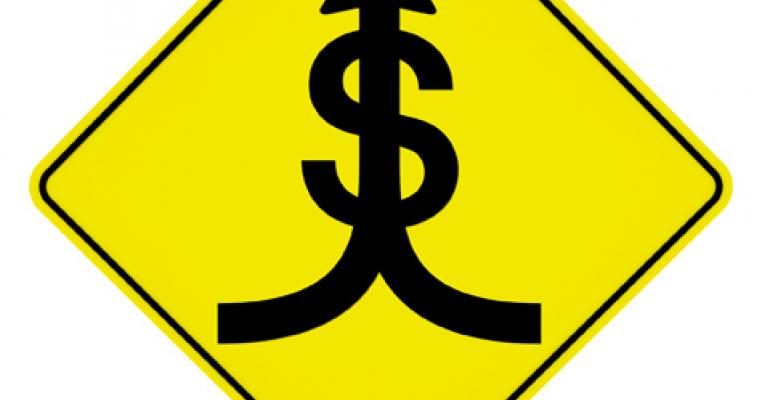 Dexcom will spend a big chunk of its R&D budget in 2016 on its partnership with Google to bring smaller and cheaper CGM products to market.

In its earnings call Wednesday, the company's management team demonstrated how closely the company's R&D would be aligned with the recently formed Google Life Sciences team. In the third quarter, R&D expenses totaled $65 million, of which more than half - $36.5 million - was paid to Google in stock to license certain technology.

In all, Google was mentioned 15 times in the earnings call, according to a transcript of the call from Seeking Alpha.

At one point, both Pacelli and the company's CEO, Kevin Sayer, described heavier areas of its R&D spend next year, including the investment required for the Google partnership to be "chunky."

Sayer provided a more detailed view into the partnership and described its goals as "far reaching."

We intend to work together to develop simple low-cost sensor systems integrated into advanced data analytics platforms to improve diabetes care from pre-diabetes all the way through intensive insulin therapy. We expect these advances will make diabetes management much more convenient and flexible than ever before, and we are excited for the promise this technology holds for patients and caregivers.

The idea is to make the CGM devices much for affordable for a broad swath of people. Dexcom wants to not only expand its footprint within the Type I diabetes marketplace but also to get the broader, Type II diabetes patients on continuous glucose monitoring. Google can help in that goal.

"And what we have to do, and we talk with the Google people about this on a regular basis, we've got to develop the clinical evidence that basically says you're better off as a Type 2 patient wearing four to eight sensors a year than you are sticking your finger twice a day," Sayer said. "We believe that's very doable and very true."

The investment needed to develop products will Google, among other operational expenses, will likely delay when the company can become profitable but is still worth the investment believes one analyst.

"This does likely push out profitability by 4-6 quarters -- we now expect the company to hover around breakeven for most of 2016, turning profitable in 2Q17 vs. our prior 1Q16 expectation," wrote Danielle Antalffy, an analyst with Leerink Partners, in a research note Thursday. "But we view this incremental discretionary spend as prudent and necessary to continue to drive ramping adoption and believe investors will be willing to give a bit on profitability to achieve this sustainable ~40%+ long-term growth profile at the top-tier of the MedTech universe."