HomeProduct DevelopmentR&DDeveloping a Noninvasive Test for Transplant Rejection
Recent
Product Development
A New Medtech IPO Could Be on the Way
Sep 27, 2021
The European Commission Isn’t Happy with Illumina
Sep 27, 2021
Medtech in a Minute: Axonics Refuses to Be Intimidated By Medtronic, and More
Sep 27, 2021
What Is Driving Next-Gen Remote Patient Monitoring?
Sep 26, 2021 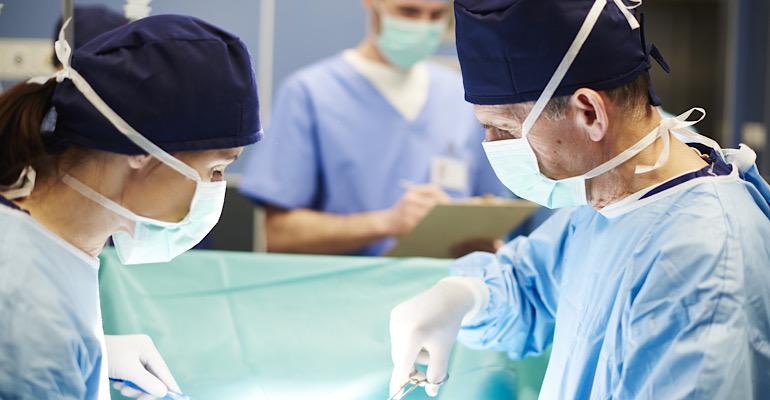 Their findings are published in the Journal of the American Society of Nephrology.

Before this study, physicians ordered biopsies or blood tests when they suspected that a transplant recipient was rejecting the donor organ. Biopsy procedures pose risks of complications, and 70% to 80% of biopsies end up being normal. Additionally, creatinine blood tests do not always yield definitive results. Because of the limitations surrounding current tests, researchers sought alternate and easier ways to assess transplant efficacy.

In this study, researchers took urine samples from 175 patients who were already undergoing kidney biopsies advised by physicians. From these samples, investigators isolated urinary exosomes from the immune cells of the newly transplanted kidneys. From these vesicles, researchers isolated protein and mRNA and identified a rejection signature -- a group of 15 genes -- that could distinguish between normal kidney function and rejection. Notably, researchers also identified five genes that could differentiate between two types of rejection: cellular rejection and antibody-mediated rejection.

This research differs from prior attempts to characterize urinary mRNA because clinicians isolated exosomes rather than ordinary urine cells. The exosomal vesicle protects mRNA from degrading, allowing for the genes within the mRNA to be examined for the match rejection signature.

The investigators are currently doing a second study on patients with stable kidney function, looking to see if the same signature they identified in this current study could be used on patients without previously identified issues but still detect subclinical rejection.