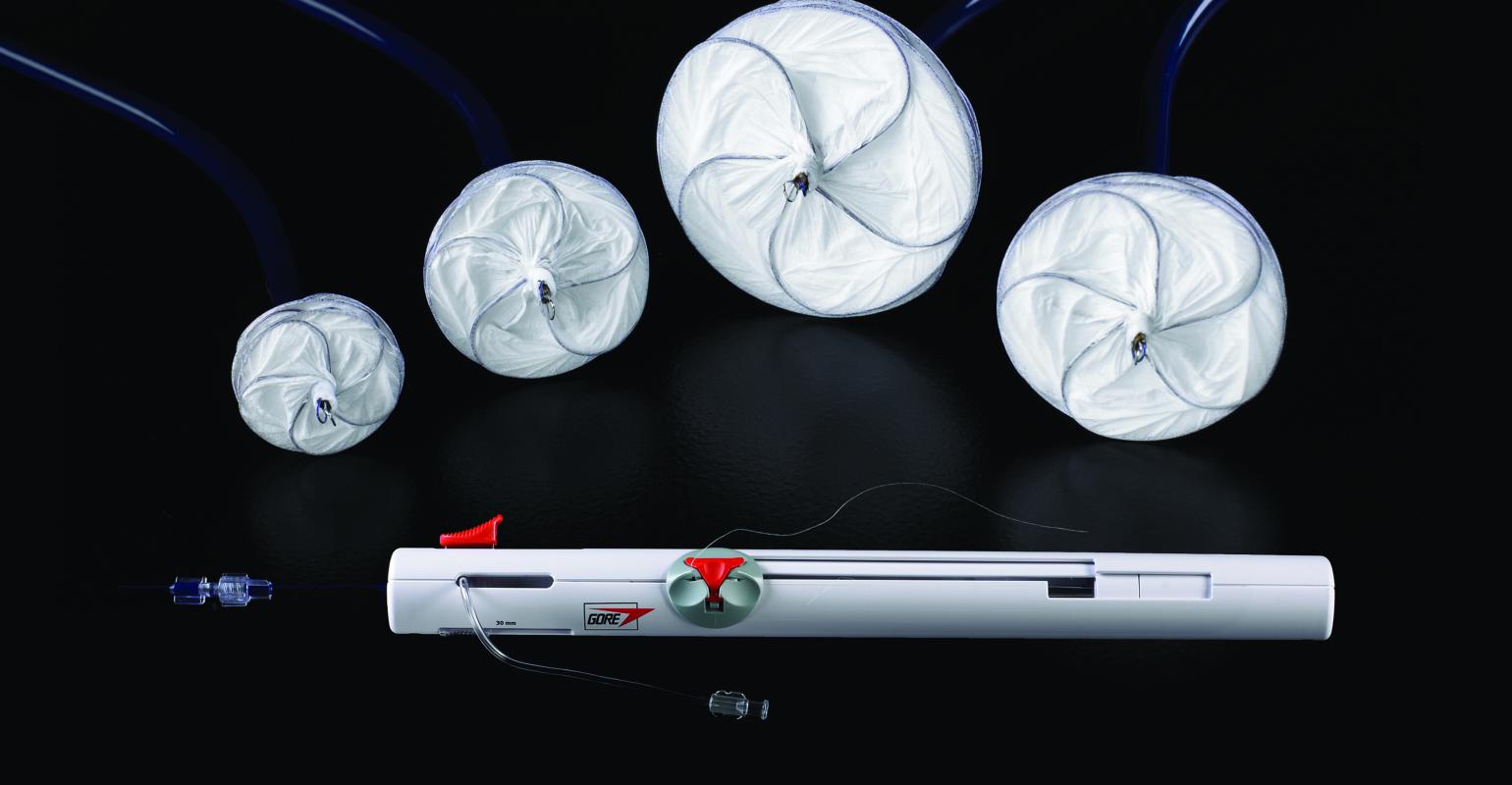 Data published this week could draw respect for and reduce skepticism over devices designed to lower the risk of stroke by closing a common heart defect.

Devices designed to lower a patient's stroke risk by surgically closing a hole in the heart known as a patent foramen ovale, have historically had a tough time in clinical trials. Data from three separate studies published in the New England Journal of Medicine could go a long way toward boosting support two market-leading PFO closure devices, but figuring out who should have the procedure and who should not continues to be a gray area for clinicians and patients.

Long-term results from the RESPECT trial, which evaluated the Amplatzer device that Abbott acquired when it bought St. Jude Medical, along with new data from Gore's REDUCE study of its Helex and Cardioform devices and the French CLOSE study of PFO closure devices with a CE mark, showed that PFO closure reduced the risk of recurrent ischemic stroke compared with anti-stroke medications.

The RESPECT data showed that PFO closure with the Amplatzer device cut the risk of recurrent ischemic stroke by 45% compared to the standard of care medications. In the REDUCE trial, treatment with Helex or Cardioform plus anti-platelet drugs was compared to treatment with drugs alone. Six of 441 patients treated with the Gore devices (1.4%) in the 664-patient REDUCE trial experienced a stroke, compared to 12 of 223 (5.4%) in the medication-only group. New brain infarctions were significantly lower for the PFO closure group (5.7% compared with 11.3%),  the study authors reported, but silent brain infarctions were not significantly different.