HomeProduct DevelopmentR&DChanges in the Blood Could Hold Key for Better Alzheimer’s Detection
Recent
Product Development
What Would a Dexcom-Insulet Merger Look Like?
May 24, 2022
Can Transparent AI Analysis Boost IVF Outcomes?
May 23, 2022
What FDA’s New Machine Learning Guiding Principles Really Mean
May 23, 2022
LabCorp Is Focusing on Skin Cancer with New Test
May 23, 2022 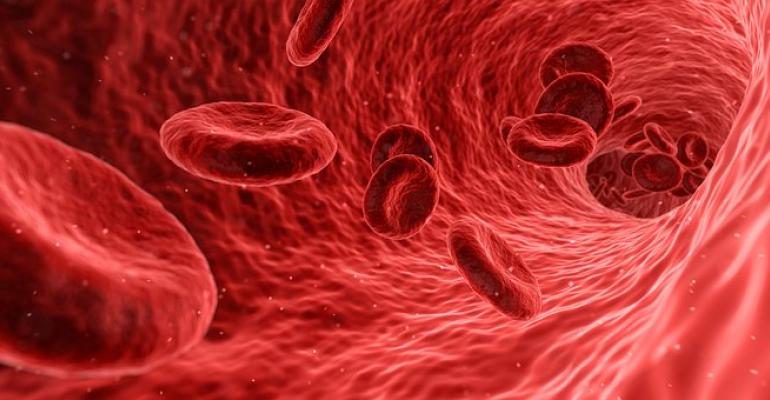 Researchers from the University of Turku used the latest genome-wide methods to examine a pair of twins’ blood samples for any disease-related differences in epigenetic to help develop a detection method for Alzheimer’s Disease.

Researchers at the University of Turku have discovered new changes in blood samples associated with Alzheimer’s disease.

A new study was conducted on disease-discordant Finnish twin pairs: one sibling suffering from Alzheimer's disease and the other being cognitively healthy. The researchers used the latest genome-wide methods to examine the twins' blood samples for any disease-related differences in epigenetic marks which are sensitive to changes in environmental factors. These differences between the siblings were discovered in multiple different genomic regions.

Development of the late-onset form of Alzheimer's disease is affected by both genetic and environmental factors including lifestyle. Different environmental factors can alter the function of the genes associated with the disease by modifying their epigenetic regulation, e.g. by influencing the bond formation of methyl groups in the DNA's regulatory regions which control the function of the genes.

By measuring methylation levels in the DNA isolated from the Finnish twins' blood samples, the researchers discovered epigenetic marks that were associated with Alzheimer's disease in multiple different genomic regions. One of the marks appeared stronger also in the brain samples of the patients suffering from Alzheimer's disease. The link between this mark and Alzheimer's disease was confirmed in the Swedish twin cohorts.

The function of the gene where the mark is located is still not well understood. The gene product is suspected to inhibit the activity of certain brain enzymes that edit the code translated from DNA to direct the formation of proteins. In a previous study conducted on mice, it was noticed that removing this genomic region caused learning and memory problems which are central symptoms of Alzheimer's disease.

One of the leaders of the research group, Riikka Lund explains that even though the results offer new information about the molecular mechanisms of Alzheimer's disease, more research is needed on whether the discovered epigenetic marks could be utilized in diagnostics.

"The challenges of utilizing these marks include for example the variation of the DNA methylation level between individuals,” Lund said in a release. “More research is also needed to clarify the potential impact of the marks on disease mechanisms and to identify the brain regions and cell types affected.”

There have been other efforts to detect the debilitating disease.

Earlier this year, C2N Diagnostics received a breakthrough device designation from FDA for an Alzheimer’s test, that predicts amyloid PET scan results in patients. The company said the C2N test is a blood-based in vitro diagnostic being developed to predict amyloid PET scan results. It combines into a ratio the concentration of amyloid beta (Aβ) isoforms Aβ42 and Aβ40 in human plasma, as measured by mass spectrometry. The firm said studies have demonstrated that a lower plasma Aβ42/Aβ40 ratio correlates with brain amyloidosis determined by amyloid PET scans.

And late last year, researchers from Brigham and Women’s Hospital revealed workon a test that can detect tau protein, a calling card for Alzheimer’s disease.

Feast Your Eyes on this New Technology for Early Alzheimer's Screening
Oct 14, 2019