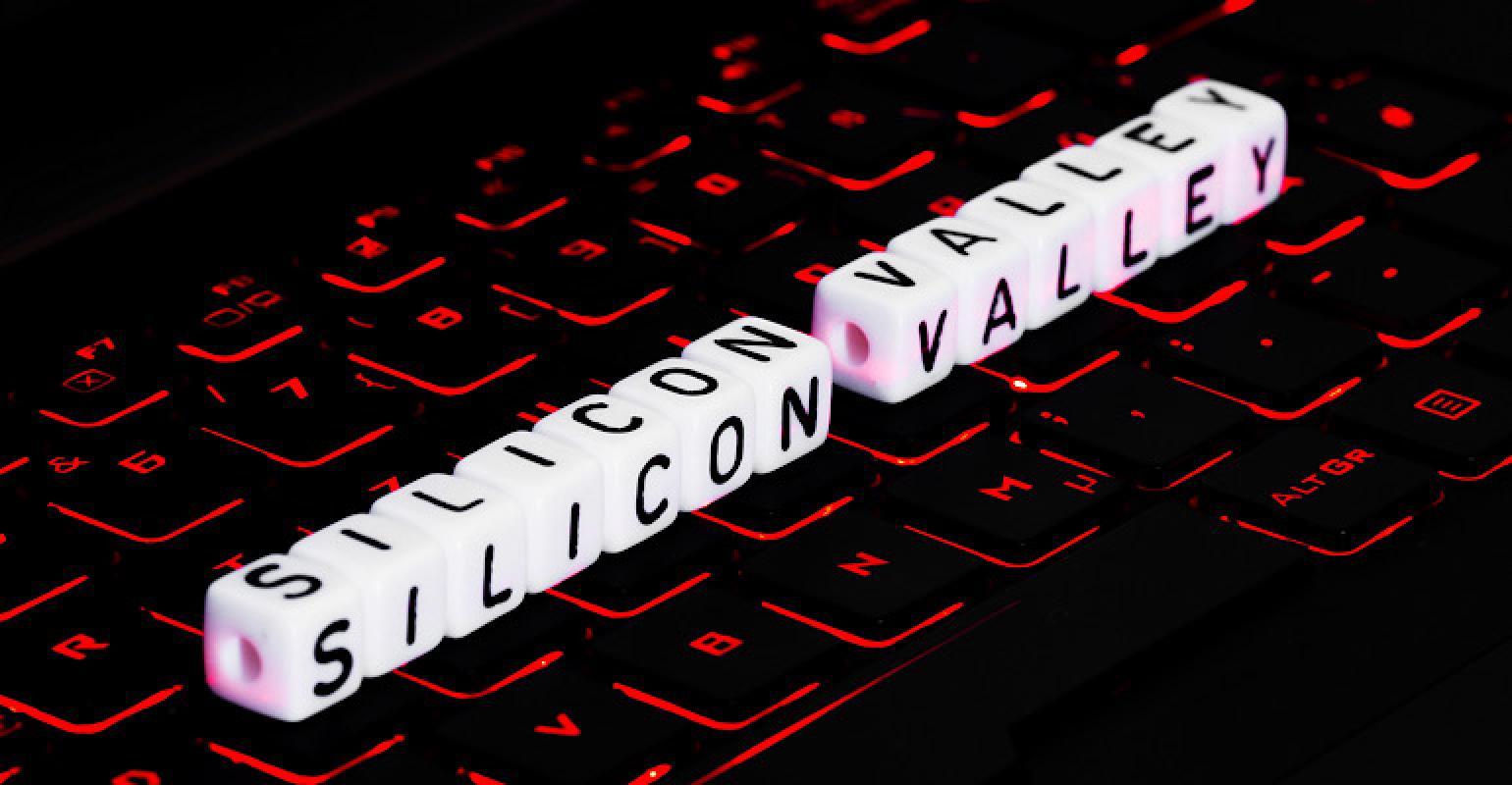 Exo (pronounced echo) was founded by Sandeep Akkaraju to make medical imaging more accessible. The Redwood City, CA-based company recently raised about $40 million in a series B+ round.

Sandeep Akkaraju wanted to do something worthwhile after he had a successful exit from his previous startup. After spending some time traveling the world, the serial entrepreneur knew that his focus should somehow be toward healthcare – and thus Exo (pronounced echo) was formed.

“What became clear to me is that a lot of what we end up doing in Silicon Valley doesn’t necessarily kind of fundamentally reach out … and have an impact on the day-to-day standard of living,” Akkaraju, Exo’s founder and CEO, told MD+DI.

To that end, the Redwood City, CA-based company is developing a handheld ultrasound device set to address common imaging challenges. Exo’s device builds on the patented Piezoelectric Micromachined Ultrasound Transducer technology and is designed to be affordable.

“When we set out to do this, we said hey – you have to be able to do something meaningful in healthcare,” Akkaraju said. “You’re talking about life and death situations.”

He noted the clarity of the images was important. He noted the team chose ultrasound because it was nonionizing and there were no radiation issues associated with it like there were in x-rays.

“We set ourselves a really high bar – saying that this needs to produce the same image people are used to seeing in say a $100,000 machine or $200,000 machine,” Akkaraju said.

Investors gravitate toward Exo and firm's ultrasound device. Exo recently raised $40 million in a series B+ round. This follows a series B round of $35 million that was raised in August of 2019. Exo has raised about $100 million since inception five years ago.

Proceeds from the series B+ round will be used to bring Exo’s data and workflow apps to market and finish product development on its handheld ultrasound device.

“It’s just not the amount of capital that we raised, but the quality of investors around the table,” Akkaraju said. “They fundamentally understand this is a bigger mission. We look at this as it really takes an echo system of like-minded companies that have joined us in this journey.”

Exo executives have checked off all the right boxes to net this strong investor support. According to Klein Biomedical Consultants, the worldwide point of care ultrasound market is forecast to reach $1.5 billion in 2024 and grow at 9.5% annually – making the space very lucrative.

Akkaraju wasn’t shy about giving a timetable for the technology. He noted that a market launch could very well be on the horizon.

“Our goal is to be in the market next year – including clearing FDA,” Akkaraju said. “This has been baking for a while. We have been in stealth mode working through challenges.”

Retinal Scans Could Play Key Role in Alzheimer’s Detection
May 17, 2021