The Art of Miniaturization in Medical Devices: 10 Expert Tips 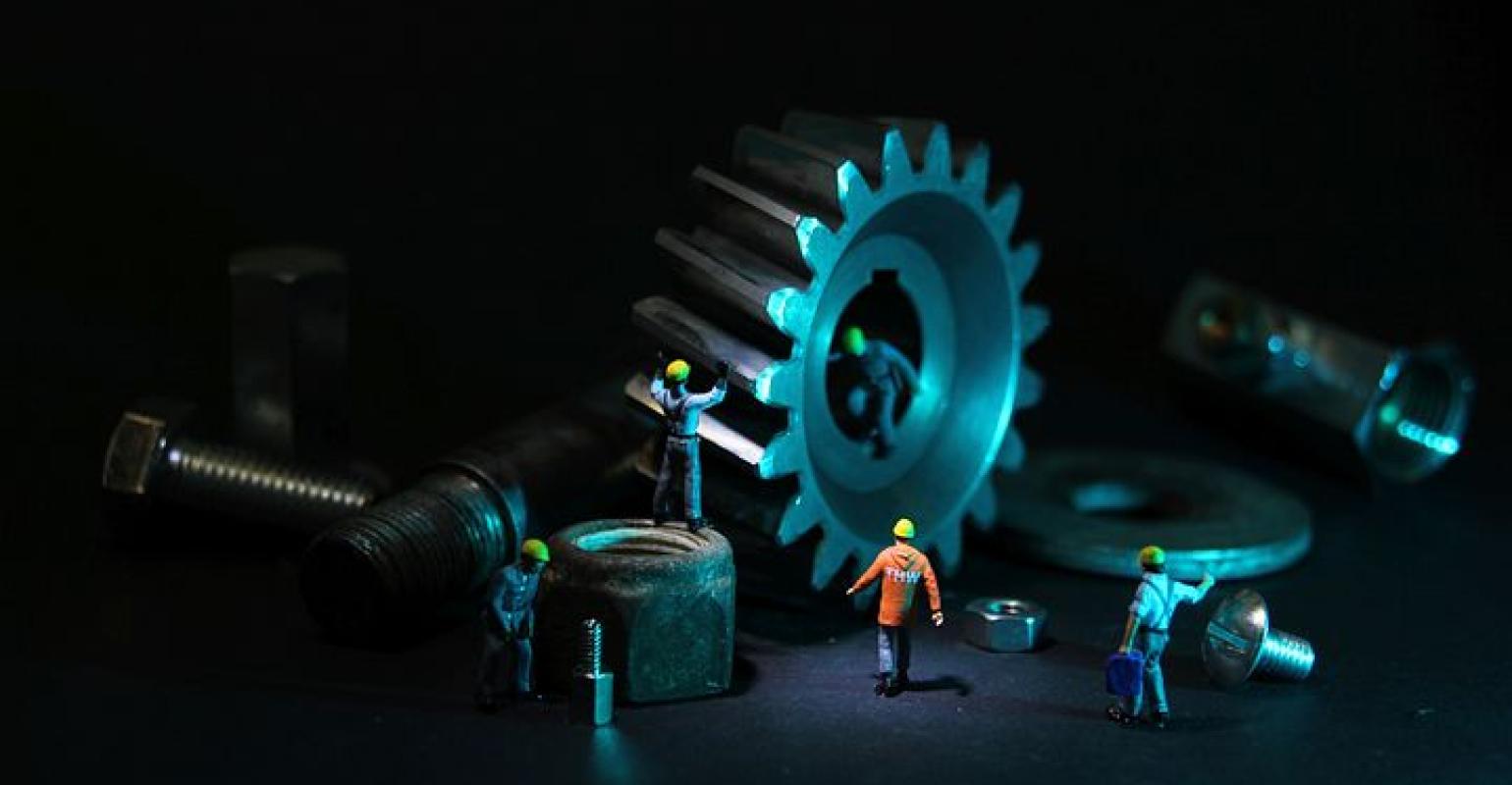 Medical devices are getting smaller, less invasive, and more advanced. So what are the R&D considerations for miniaturization?

These were the top 10 tips that came out of a BIOMEDevice Boston panel discussion on the topic:

1. Build Your Prototype Early, Even If It's a Scaled-Up Version

Of all the expertise shared during the panel discussion on miniaturization, the one takeaway that seemed to rise above everything else is the importance of early prototyping. In miniaturization, it's not always possible or economically feasible to build a prototype to scale, but even a scaled-up version of the product can save you a lot of trouble over the long haul, said Rafael Diana, a senior R&D engineer at GE Healthcare.

If you're not sure how to build it, find out. Don't be afraid to seek a professional consultation or specialized knowhow early, Diana advised.

"Spending a consulting fee just to see what they can offer you really makes a huge difference and can accelerate your program," he said.

Prototyping also allows you to gain a better understanding of your packaging constraints. In this case, that means knowing what can actually fit in the medical device you're trying to build.

2. Capitalize on the Current Enabling Technologies

Another key tip from the experts is to have a good understanding of and capitalize on the current technologies that enable miniaturized medical devices. This includes microelectromechanical systems (MEMS), integrated passive devices, solid-state batteries, and stacked chip-scale packaging.

"These MIMDs (miniaturized implantable medical devices) are achievable, the key is, you've got to capitalize on other technologies. You're not going to come in and just shrink the single chip down to nothing because it's all about the whole system," said Andrew Kelly, director of applications engineering at Cirtec Medical. "So you've got to capitalize on whatever is going on in all these other technology areas and then use that as your base and customize accordingly."

3. Borrow Existing Tech from Other Fields

In the R&D phase, save time and money by looking beyond medtech.

"There are areas where miniaturization is all around us," Diana said. "It's amazing what you can get from a toy drone these days. Try not to re-invent the wheel.

4. All Forces are Multiplied in Miniaturization

Another key R&D consideration for miniaturization is the fact that all forces are multiplied in miniaturization, especially heat and vibration, Diana said, so it is important to understand how those process variables will impact the outcome.

He recommended finding a documented process or a supplier with the ability to do a design of experiments (DOE) approach to help you understand the most important variables, like heat and vibration.

Donna Bibber, vice president of Isometric Micro Molding also emphasized the importance of understanding the environmental variables that affect output when dealing with parts that are incredibly small. One method Isometric uses to detect deviations in the molded or assembled part is in-house high-resolution CT scanning.

For example, Bibber said that during one project, CT scanning detected a repeatability problem because every time someone breathed on this very small part, the scan produced a different reading.

"You have to really focus in on the environment," she said. "Validation is all about understanding what those inputs are that are going to give us the outputs."

5. Begin With a Successful Outcome in Mind

In theory, any material could potentially be used in an implantable medical device, if you're willing to spend the time and money proving that it's safe to use inside the human body. Most organizations can't do that, however, which means you'll most likely be working with a medical device material that already has a track record of being safe and biocompatible, such as PEEK.

MD+DI recently reported on the need for new materials in implantable medical devices because there has been so little innovation in this regard.

7. Recognize the Financial Challenges in Miniaturization

The biggest challenges in medical device miniaturization are financial more so than technical, Kelly said.

"There are so many of these things that, in my opinion, are very solvable technically and [the biggest challenge is] really the financial and the logistics and getting the right people to put the right money in the right place to get these done," he said.

8. Understand the Technical Challenges in Miniaturization

For Isometric Micro Molding, the biggest technical challenge has been the lack of standards in the industry, Bibber said.

"So we end up having to kind of invent our own," she said.

That's why customized tooling is a big part of what Isometric does.

"For example, we're building a sensor right now and it has trifilar and stripping wires and wires that are a thousandth of an inch each in diameter ... so we're building our fixtures to not damage that one-quarter of a hair-sized wire ... really customizing along the way," she said. "There's no off-the-shelf. You can't go to your normal off-the-shelf guy and say 'give me something that's just a lot smaller'."

Bibber emphasized the importance of designing for manufacturing.

"When you have micron tolerances we still need to be 1.33 cpk," she said. "So we plan for literally single microns in each section of our process."

10. Be Prepared to Learn Along the Way

"Ultimately in order to really risk mitigate you have to build the mold which does require some capital spending but we mitigate the risks by maybe hand assembly and then semi-automation and then it's something that's scalable so we don't pigeon hole our customers into something that you can only make one of or 10 of," Bibber said.

When asked about the utility of 3D printing just for the mold, not the part itself, she said her company has experimented with that but has not had great success.

"I'm not saying there isn't any value there I just think it's going to be iterative to figure out where do you use it and where do you not use it," she said. "Eventually, I think it is going to be something we use. That's why we're experimenting with it now because eventually, five years from now, that will be how we're really scaling and prototyping so it's important not to poo-poo that ... it will become useful as more materials are invented for specific 3D printing."

"There are so many tricks along the way that you learn, really what not to do," she added.