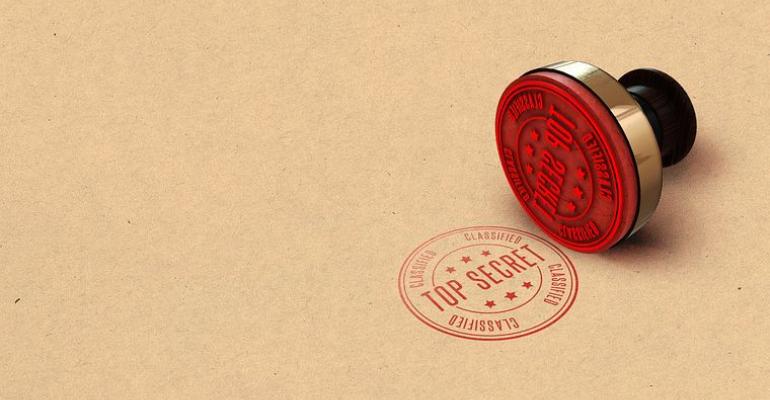 Medtronic rolled back some of the stones covering the nature of its robotic-assisted surgical platform. The Dublin-based company announced that its upcoming robotic assisted surgical platform would incorporate Karl Storz’s 3D vision systems and visualization components. The two companies have been working on this for about four years and this is the first time the duo made the collaboration public.

"Visualization is critical to the successful execution of robotic assisted surgeries and minimally invasive surgeries," said Megan Rosengarten, VP and general manager of the Surgical Robotics business, which is part of the Minimally Invasive Therapies Group at Medtronic. "As we developed our robotic platform, we led with surgeons' input to design a flexible surgical system that meets their needs and the needs of patients around the globe. Surgeons can be confident our robotic assisted platform will provide market leading 3D visualization technology combined with best in-class surgical stapling and energy instruments."

Medtronic has been quiet with the details surrounding its surgical robotics platform. During its investor day, Medtronic reaffirmed plans it originally announced in February, to delay its surgical robotics platform for about a year. The company’s system could now come some time this year and is expected to be a direct competitor to Sunnyvale, CA-based Intuitive’s da Vinci platform.

Does Medtronic’s Delay Ensure That Intuitive Will Stay on Top?
Jun 06, 2018