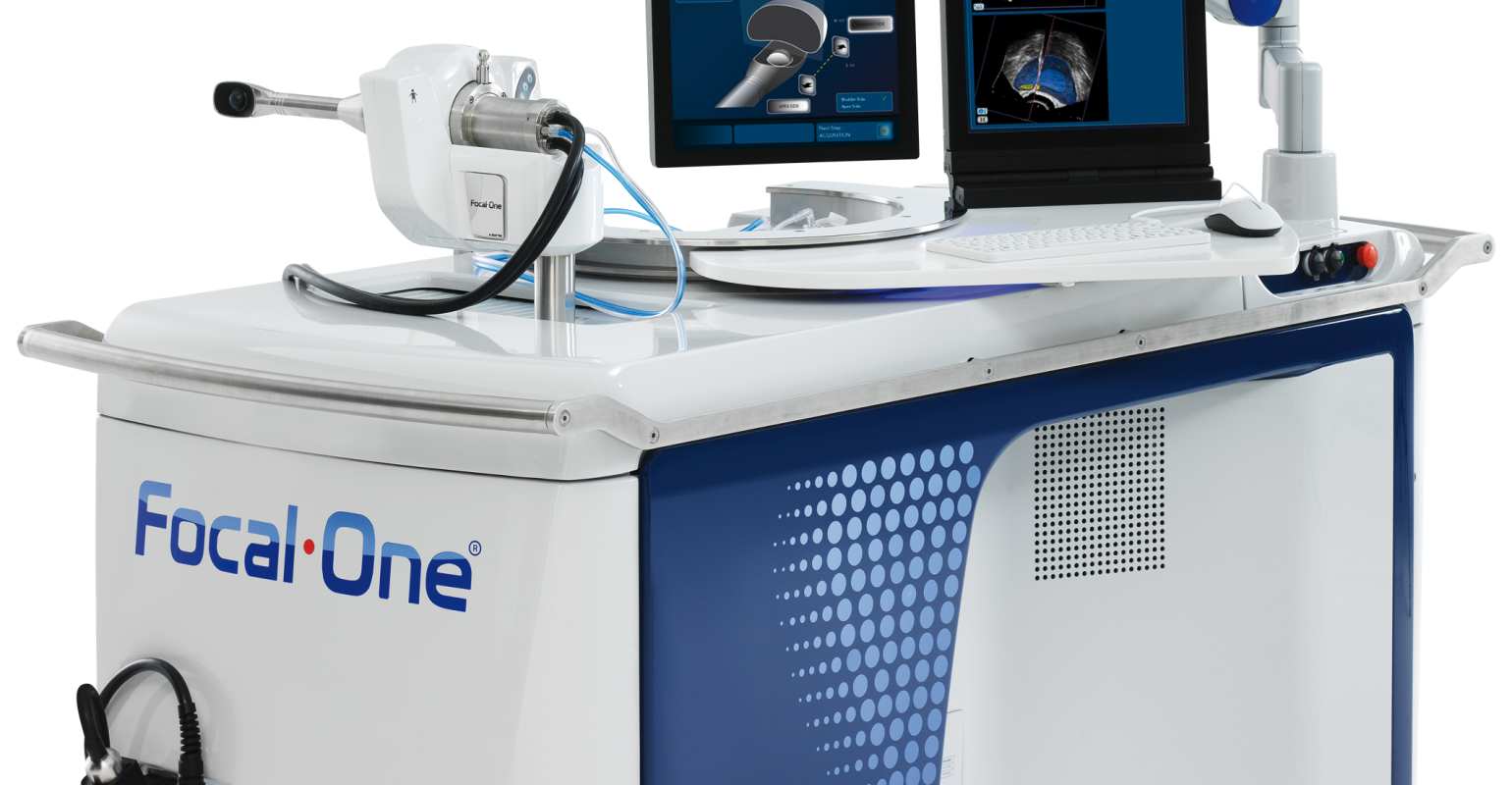 EDAP TMS, a global leader in the development of therapeutic ultrasound technologies, recently announced that the company’s flagship technology, known as Focal One, will now be offered at leading medical centers on both the East Coast and West Coast of the United States. The John Wayne Cancer Institute at the Providence Saint John’s Health Center in Santa Monica, CA will offer the technology out west, while Brooklyn, New York’s Maimonides Medical Center will be the first to offer the technology on the East Coast.

The new technology uses high intensity focused ultrasound (HIFU) technology to target and ablate diseased tissue in patients suffering from prostate cancer. The device is designed to create a precise and irreversible coagulation necrosis of the targeted tissue, while still preserving the surrounding healthy tissue. UCI Health was the first U.S. medical center to perform HIFU treatment on a patient using the Focal One technology — a procedure that was performed just last week by Edward Uchio, MD and director of urologic oncology at UCI Health.

“Focal One fuses high-resolution magnetic resonance images with biopsy results and real-time ultrasound images to form a unique collaboration between radiology, pathology, and urology,” Uchio says. “Using Focal One, the urologist can view these integrated, detailed 3D images of the prostate on a large monitor, then draw precise contours around the diseased tissue and ablate only that portion of the prostate. This enables the treatment of only the areas of the prostate harboring cancer, as seen on the MRI while leaving healthy tissue intact.”

Uchio said that with this new Focal One technology, urologists can now customize the treatment procedures for each individual patient and tailor that treatment to their exact clinical condition. The technology will provide a minimally invasive treatment option for patients that, so far, has produced astounding results.

In the past, patients have had the option of either carefully observing the prostate to see if cancer grows or spreads — or proactively treating the prostate, which involves either surgery or radiation therapy. The downside is that both of these options carry significant risks that can change the normal functions of the bowel, bladder, and erections.

“Focal One fills a significant void between active surveillance and radical treatments,” Uchio said. “HIFU uses high-frequency sound waves directed at the cancerous tissue through an ultrasound probe inserted into the rectum. The high-intensity sound waves heat and destroy the targeted tissues, causing cell death. With HIFU, you are able to destroy the cancerous tissue without damaging other surrounding structures, which includes nerves, blood vessels, and muscle tissue that is important for both erections and maintaining continence of urine.”

Despite the promising early results that doctors have seen with the technology so far, Uchio was also quick to note that there is no long term data on the impact of the technology at this point. U.S. Urologic surgeons will likely need 10 to 20 years of data to establish focal therapy as a standard treatment option. He also noted that focal therapy may not be appropriate if the prostate cancer is present in more than one area of the prostate, or has characteristics of aggressive disease. Despite these drawbacks, Uchio remains optimistic that the technology will be used more and more as a non-invasive treatment option for cancer patients.

“One must still understand that focal therapy is a very new treatment option, especially with this particular ablation device,” Uchio said. “Long-term studies and clinical data are not yet available, and this therapy is only appropriate for select prostate cancers. However, the arrival of the Focal One by EDAP TMS is significant because of the degree of precision with which the cancer can be treated in the prostate. The fact that renowned medical centers are acquiring Focal One within six weeks of each other shows the growing interest in Focal One from many highly-regarded healthcare institutions across the U.S. It’s also a testament to the potential clinical advantages of Focal One compared to other currently available prostate cancer treatments.”