The Evolution of Robotic Technology: From Robotic Assistance to Augmented Intelligence to Elevate All Surgery
Jul 26, 2021
How AI Can Improve CTA Analysis After Stroke and Heart Attack
Jul 26, 2021
Abbott Turns Focus Back to Core Growth Drivers
Jul 26, 2021
Medtech in a Minute: Endologix Has a Breakthrough, and More
Jul 26, 2021 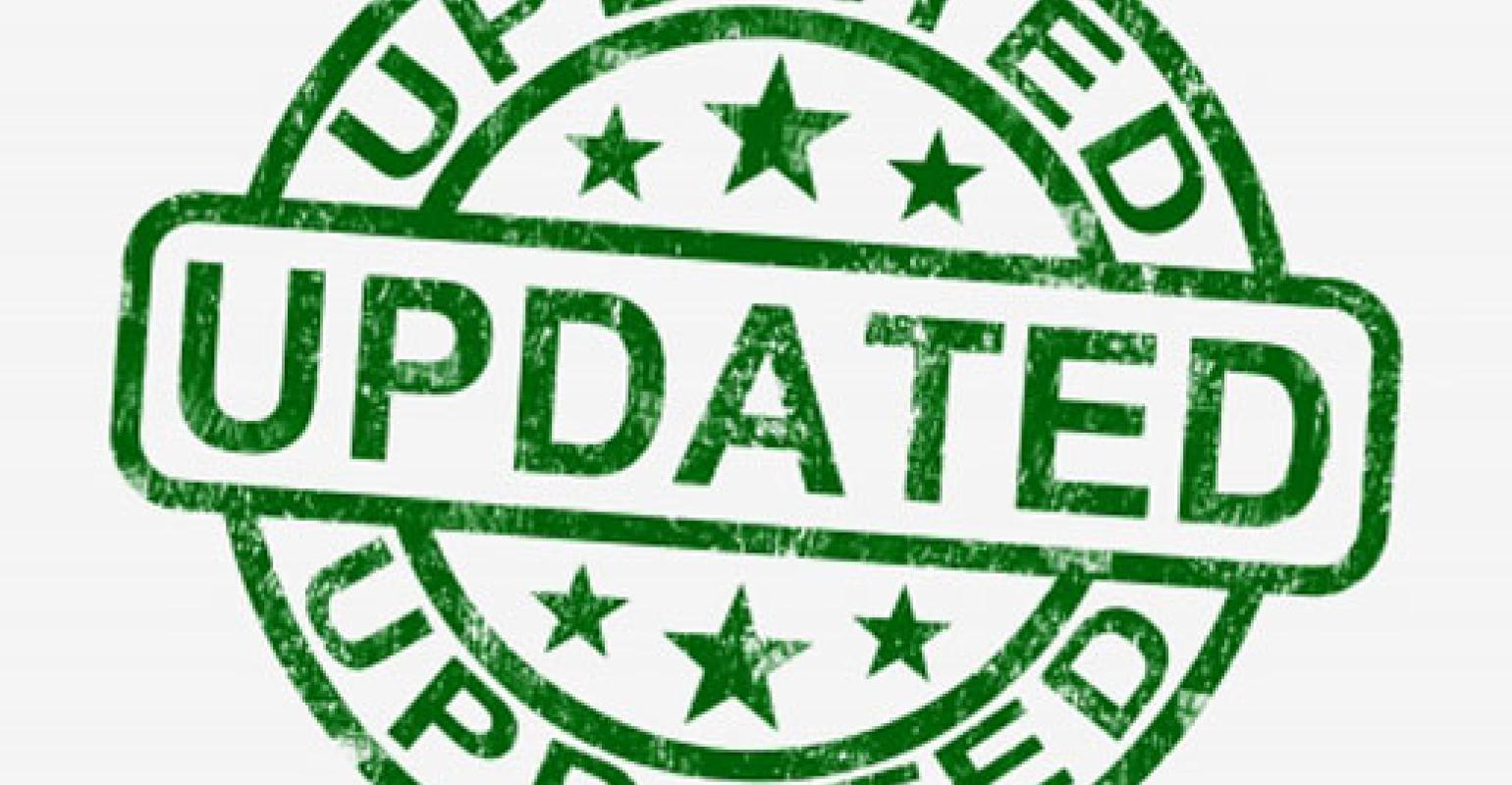 Almost a year after new reprocessing instructions for its TJF-Q180V duodenoscope, Olympus is back with updated, validated protocols for more models.

Olympus Corporation of the Americas continues to update instructions for cleaning and disinfecting its duodenoscopes. In an FDA safety communication Tuesday, the agency told users of the Olympus TJF-160F and TJF-160VF duodenoscopes that the company had released validated, new manual reprocessing protocols for those models and that those instructions had passed regulatory scrutiny.

In a March 14 letter to customers, Laura Storms, vice president of Regulatory Affairs and Quality Assurance at Olympus America, wrote that the updated cleaning protocol involves the use of a new brush, MAJ-1534, which is reusable after sterilization in an autoclave. The company is initially sending customers one free box of the new brushes for each of scope owned.

Duodenoscopes hit the headlines in 2015 because of infectious outbreaks of carbapenem-resistant Enterobacteriaceae (CRE) associated with contaminated duodenoscopes at several U.S. hospitals. Olympus is one of three manufacturers that sells duodenoscopes in the United States—the other two, FUJIFILM Medical Systems and PENTAX Medical have also validated revised reprocessing instructions. Olympus America validated new reprocessing instructions for its TJF-Q180V scope in March 2015. More recently, FDA granted 510(k) clearance in January 2016 to a modified design of that duodenoscope that is intended to prevent contamination of the closed elevator channel on the instrument. The prior version of the TJF-Q180V scope had not received FDA clearance because the company did not believe the device required a new 510(k) application since it was a modification of a previously-cleared scope.

Olympus America has been working on revising the reprocessing protocol for the TJF-160F/VF models for about a year, according to the FDA safety communication. The company sent test protocols and validation data to FDA in March 2015 but the agency decided "more robust testing was necessary to demonstrate an adequate safety margin." Updated protocols were accepted in the months after and in the fall, Olympus sent cleaning and disinfection reports to FDA; in January FDA told Olympus that the revised instructions were "adequate," the agency wrote.

Customers are instructed to throw away prior versions of the TJF-160F/VF  reprocessing manual and train personnel to use and put the new protocol into practice immediately.

"The agency believes that when followed, these updated, validated reprocessing instructions demonstrate consistent and reliable cleaning and high-level disinfection of Olympus 160 F/VF duodenoscope models," FDA wrote in its safety communication.