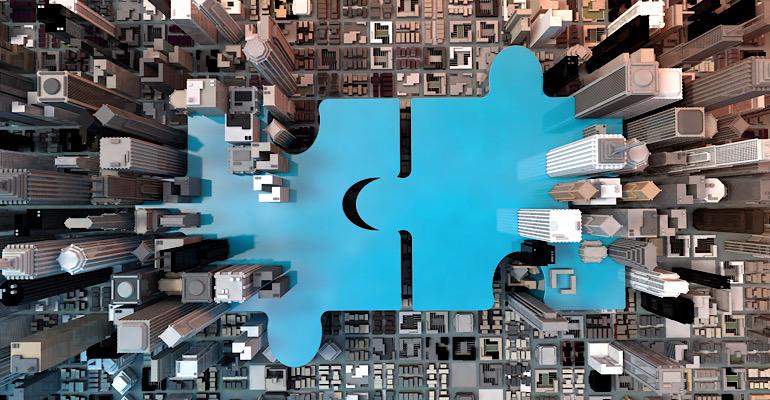 The target company once landed in hot water with the feds in 2016 that resulted in a $14.9 million bribery charge.

GE Healthcare is hoping to take its ultrasound business to the next level with the proposed acquisition of BK Medical for $1.45 billion.

BK Medical is a former MDEA finalist  and in 2016 it paid out $3.4 million to settle a bribery probe from the Securities Exchange Commission when it was a subsidiary of Analogic. According to a report from the AP, Analogic also paid $11.5 million to settle SEC charges that it failed to maintain adequate accounting controls.

In 2016, a report from Reuters noted that "Investigators said Analogic’s BK Medical equipment unit violated the Foreign Corrupt Practices Act through its dealings with distributors in Russia and five other countries."

The Reuters article goes on to say that "investigators said the scheme resulted in millions of dollars of corrupt payments being funneled to third parties, and caused Analogic’s books and records to be falsified."

Analogic was sold to an affiliate of Altaris Capital Partners, LLC a private investment firm in 2018, according to a report from Signify Research.)

This transaction enables BK Medical’s Active Imaging platform to reach new customers and new markets around the world, and the combination of GE Healthcare’s diagnostic imaging technology with BK’s ability to enable decision-making and surgical visualization in intervention will allow better decision-making throughout the care continuum.

BK Medical President and CEO Brooks West said, “Combining our expertise in intraoperative imaging and surgical navigation with GE Healthcare’s many strengths and global presence will accelerate our mission to change the standard of care in surgical interventions.”

“Ultrasound today forms an integral part of many care pathways, and BK Medical is a strategic and highly complementary addition to our growing and profitable Ultrasound business,” Kieran Murphy, president and CEO of GE Healthcare said in a release. “This transaction helps GE Healthcare continue to expand beyond diagnostics into surgical and therapeutic interventions, simplifying decision-making for clinicians and equipping them with greater insights to deliver faster, more personalized care for their patients—representing another step toward delivering precision health.”