A Familiar Technology with a Futuristic Spin 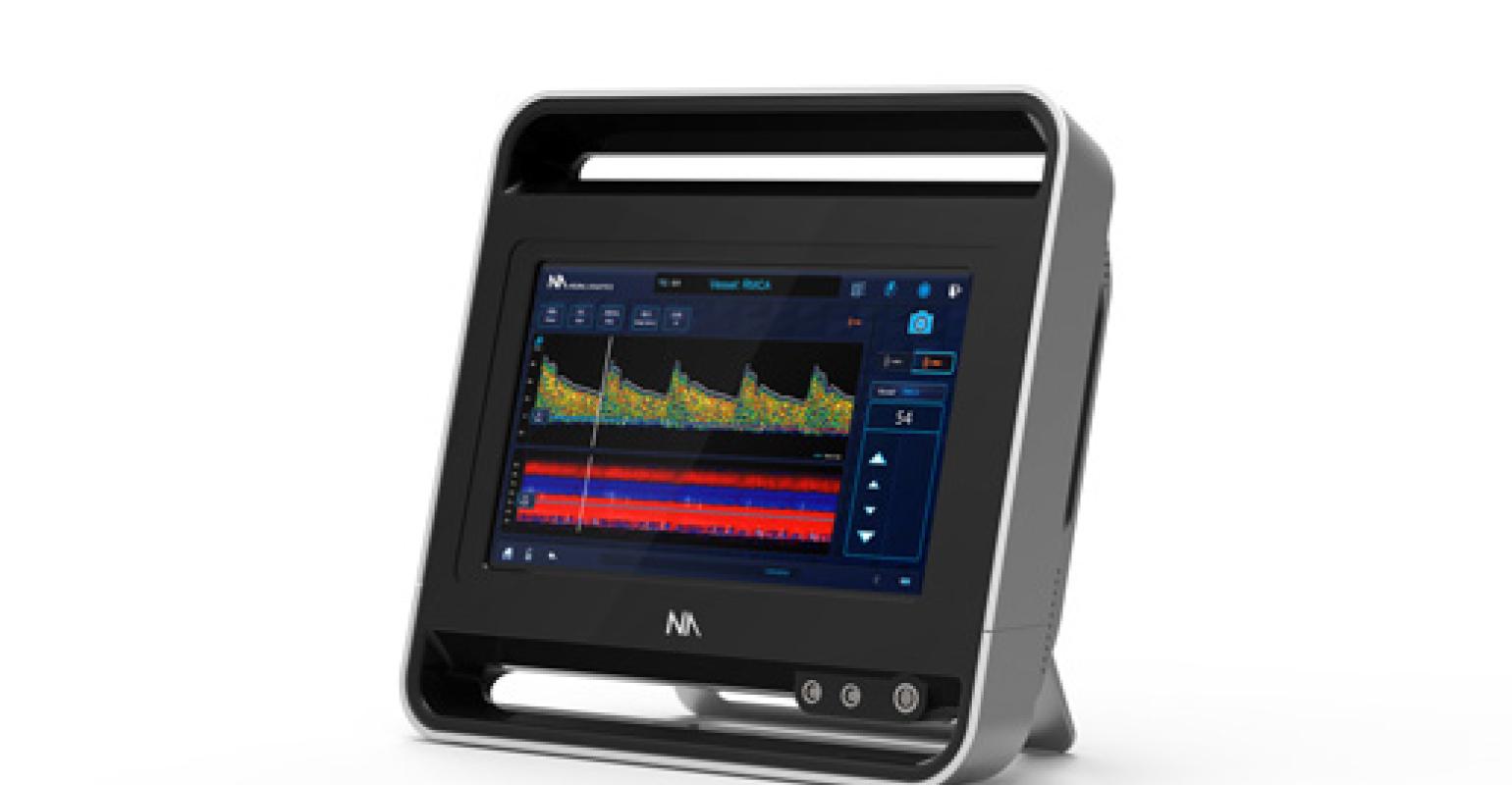 Neural Analytics is using robotics and automation to extend the existing technology of transcranial Doppler ultrasound to a wider audience and accelerate intervention for stroke patients.

Although Neural Analytics is only a few years old, the Los Angeles-based medtech company has already hit a key milestone. Its first product, the Lucid M1 Transcranial Doppler Ultrasound System, has received regulatory clearances and is being commercialized. The Lucid M1 System is the first step toward Neural Analytics' larger goal of accelerating stroke intervention by applying cutting-edge technology to broaden access to a well-understood imaging technology.

The Lucid M1 System uses transcranial Doppler ultrasound (TCDU). The technology, a non-invasive method of cerebrovascular assessment, is not new and specialists already attest to its usefulness in identifying potential neurological problems like stroke. Neural Analytics wants to use robotics and machine learning to enable the technology to be used outside of hospitals and stroke centers.

Company cofounder and CEO Leo Petrossian, PhD, likens the company's vision for TCDU to the evolution of defibrillators that enabled the life-saving technology to move from the hands of emergency room physicians to ambulances and finally to public spaces like malls, hotels, and schools. He explained that using TCDU currently requires a skilled operator and a specialized clinician to interpret the findings. "It takes an ultra-skilled ultrasonographer who knows how to do this and recognize the neuroanatomy . . . and then it takes a skilled neurologist or neurosurgeon or interventional neurologist to be able to look at the signal and be able to say, 'That's abnormal.'"

The initial market for the Lucid M1 System consists of vascular and stroke neurologists, the specialists who are already familiar with TCDU. "The KOLs have known that this is an underutilized signal and they're just so happy that somebody is giving it the attention that they've felt it's deserved for a long time," Petrossian said.

The Lucid M1 System is being studied in a Phase 1 clinical study to evaluate whether using the technology in the emergency room can accelerate stroke intervention. The Evaluate a NeXt Generation PortablE Diagnostic Platform for Determination and Immediate Triage of Emergency Large Vessel Stroke (EXPEDITE) study will enroll 150 patients who are thought to be experiencing a large vessel occlusion (LVO) stroke. The findings will determine whether using the Lucid M1 System as a triage tool can speed stroke intervention without additional risk. The EXPEDITE Phase 1 study is expected to be completed this year, with the potential for data to be presented in early 2018.

Tom Devlin, MD, PhD, the principal investigator of the EXPEDITE study and medical director of Erlanger Health System's Southeast Regional Stroke Center, describing his reaction to seeing the Neural Analytics technology for the first time, said, "Man, is the time right for this technology." He added, "We're up to our neck, not only regionally here, but also nationally, making recommendations to people about, how do you identify large vessel occlusion in the field?"

There are a few key benefits to building a product pipeline off an existing technology. The reimbursement and billing protocols around TCDU are already familiar to the medical community, including five CPT codes in the "Non-Invasive Cerebrovascular Studies" code range. Additionally, TCDU is included in guidelines for comprehensive stroke centers. That puts Neural Analytics far ahead many startups of its size and age.

Neural Analytics' plans go far beyond the Lucid M1 System. Petrossian hints at a pipeline that will usher in new applications for TCDU, bring the technology out of the neuroscience intensive care unit, and allow it to be used without a highly skilled clinician at the helm. Though he isn't ready to reveal the exact details of how this will come to fruition, robotics and machine learning will play a large part and the company is developing stroke algorithms. "We built our own ultrasound [system] explicitly with the objective of being able to do improved robotics and data mining," Petrossian said.

To support this pipeline development and the commercial efforts for the Lucid M1 System, Neural Analytics is expanding quickly, hiring new employees to focus on product development, customer service, sales, and operations, among other roles. While the company has adequate capital now, it is interested in partnerships for distribution activities as well as drug- and device-related applications.

"We're leveraging an existing known legacy technology and amplifying its capacity and capabilities through robotics and automation," Petrossian explained, summing up the company's mission. "That's how we believe we can significantly change the paradigm of care."