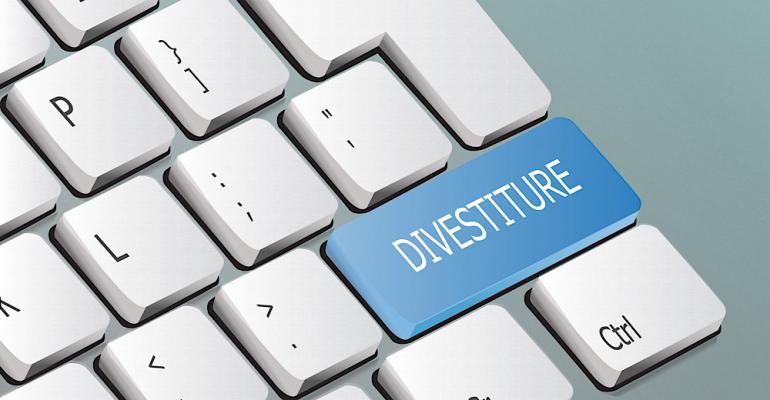 GE Healthcare announced it is divesting some of its molecular breast imaging assets to SmartBreast for an undisclosed sum.

Divesting assets is one of the more interesting trends that seem to be popping up in recent months. GE Healthcare contributed to this trend after it announced it was selling its molecular breast imaging (MBI) assets to Pittsburgh, PA-based SmartBreast for an undisclosed sum.

SmartBreast said it will rebrand the MBI Scammer as the Eve Clear Scan e750. The firm also noted it was beginning a $5 million seed financing round.

"We will become the largest global player in secondary screening and diagnostics for women with dense breasts by providing the most effective tool for locating and diagnosing cancers occult on mammography,” Dr. James Hugg, SmartBreast CEO said in a release. “We have acquired Dilon's and also GE Healthcare's MBI product lines, consolidating clinically proven reliable products with 217 installations globally. Our mission is to make MBI available to all dense breast patients woefully in need of better cancer discovery and diagnostic tools."

Late last year, LivaNova divested its heart valve business to Gyrus Capital for $73 million. The London-based company shed the unit after activist investor PrimeStone’s October 2020 letter urged the company to refocus its capital on the neuromodulation business, divest its cardiopulmonary business, and either sell or close its heart valves business.

GE Healthcare began divesting assets back in 2017. At the time, executives from GE, the parent company of GE Healthcare announced a plan to divest more than $20 billion worth of assets. Some of those assets fell under the GE Healthcare umbrella. The move came after GE had abysmal 3Q17 earnings.