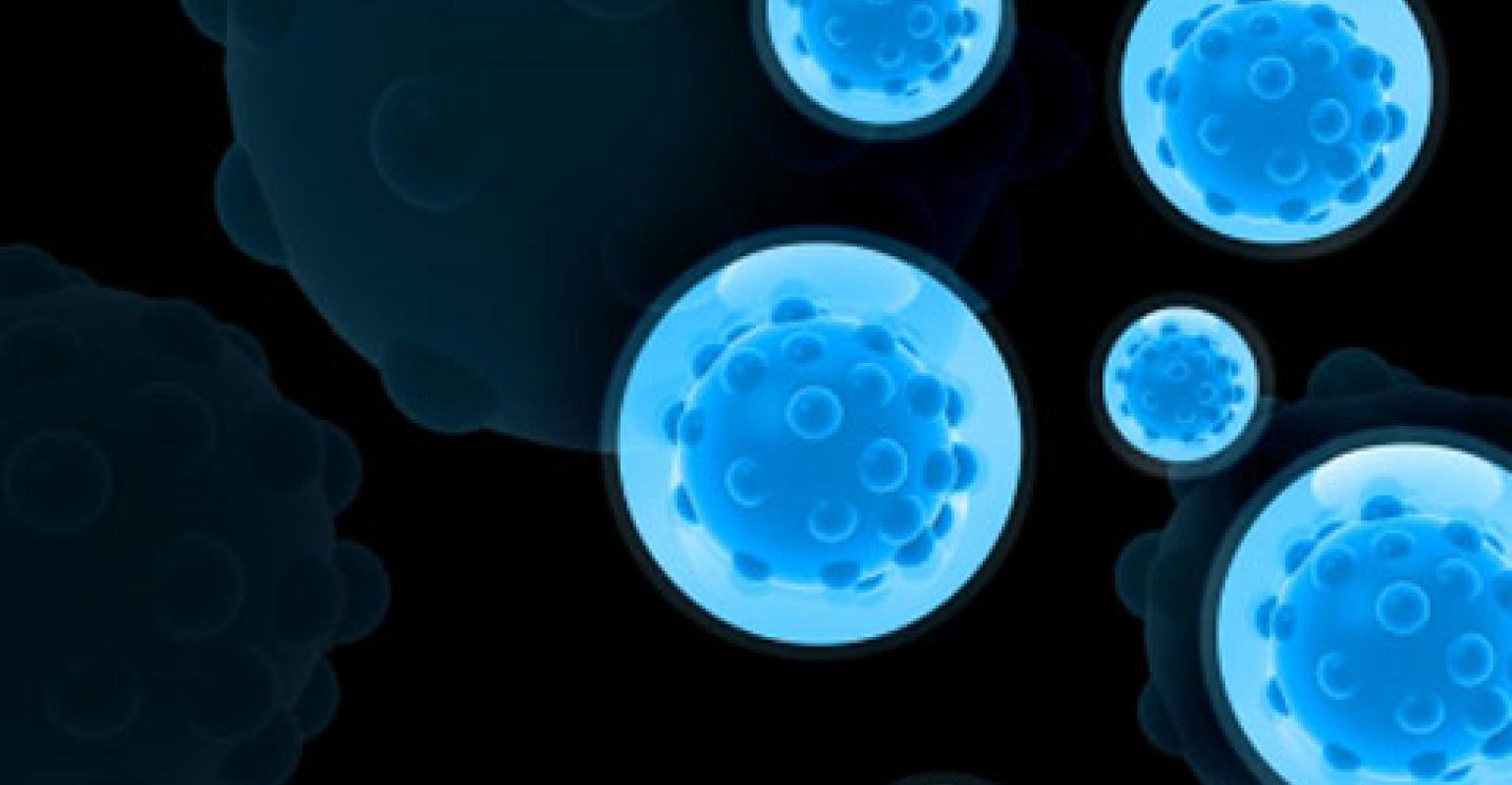 The UCLA cases are not the first outbreak linked to hard-to-clean duodenoscopes, but stricter sterilization steps beyond FDA recommendations may help hospitals avoid more infections.

The headlines about the carbapenem-resistant enterobacteriaceae (CRE) outbreak at Los Angeles’s Ronald Reagan UCLA Medical Center are spurring the question: What can be done to prevent future infections from contaminated endoscopes?

At UCLA, seven patients have been infected with CRE bacteria and it has contributed to two patient deaths. According to a UCLA Health System statement, 179 patients have been told they may have been exposed to the CRE bacteria while having an endoscopic procedure to diagnose and treat diseases of the liver, bile duct, and pancreas between October 3, 2014, and January 28, 2015. The infections were transmitted via a type of endoscope called an endoscopic retrograde cholangiopancreatography (ERCP) duodenoscope, which is used for these procedures.

On Thursday, FDA issued a safety communication for ERCP duodenoscopes. The alert mentions the three manufacturers, FUJIFILM, Olympus, and Pentax, that sell this type of endoscope in the United States. Scopes made by Olympus Corp. of the Americas were used at UCLA.

The UCLA case is the latest in a series of CRE infections around the country. There have been cases over the past few years resulting from contaminated duodenoscopes at other hospitals, including Virginia Mason Medical Center in Seattle and Advocate Lutheran General Hospital in Illinois.

As noted in the FDA communication, the agency received 75 medical device reports for around 135 patients about potential microbial transmission from reprocessed duodenoscopes between January 2013 and December 2014. FDA recommends that reprocessors follow manufacturer instructions for cleaning, report any problems to the manufacturer and FDA, and incorporate best practices including careful manual cleaning of the elevator mechanism area as well as creating and following a written set of quality control procedures.

Hospital adherence to manufacturer sterilization standards was not an issue at UCLA. According to a UCLA statement, the medical center abided by both national guidelines and Olympus sterilization standards, yet two scopes were still contaminated with CRE bacteria. UCLA is now using a stricter procedure that involves thorough cleaning, disinfection in an automated machine, and then outsourced sterilization with ethylene oxide gas.

Olympus said in a statement that the Olympus TJF-Q180V duodenoscope needs thorough manual cleaning and the company is making supplemental material, including an interactive checklist with video demonstrations, available to customers.“We are working with the FDA, relevant medical societies and our customers regarding these concerns,”the company said.

PENTAX Medical, which sells duodenoscopes in the United States but did not have devices involved in the UCLA cases, said in a statement, “We are currently working with the FDA to provide customers with information to further mitigate the potential for cross-contamination with these devices.” Additionally, the statement pointed out that with more than 500,000 ERCP procedures performed annually in the United States, “the rate of infection for ERCP remains extremely low, and the benefits of the procedure far outweigh the risk.” FUJIFILM, another manufacturer of duodenoscopes sold in the United States that was not involved in the UCLA cases, did not respond to a request for comment.

In the October 8 issue of The Journal of the American Medical Association, an article on the CRE outbreak at Advocate Lutheran General Hospital noted that duodenoscopes remained contaminated despite reprocessing. The authors added, “Facilities should be aware of the potential for transmission of bacteria including antimicrobial-resistant organisms via this route and should conduct regular reviews of their duodenoscope reprocessing procedures to ensure optimal manual cleaning and disinfection.”

Other hospitals that have had CRE infections due to duodenoscopes have adopted a tougher sterilization process, much like UCLA. It remains to be seen if all hospitals will eventually be required to implement these stricter steps. FDA is monitoring the issue and working with Centers for Disease Control and Prevention, other agencies, and the manufacturers. No regulatory changes have been announced.

One future solution could involve use of a sterile, disposable barrier for endoscopes, like the EndoSheath technology offered by Vision Sciences, though the company does not make a sheath appropriate for a duodenoscope at this time. “I’d be surprised if there wasn’t a certain level of [regulatory] action associated with either design or reprocessing requirements,” says Christian Escobar, director of marketing at Vision Sciences. All scopes, not just ERCP duodenoscopes are difficult to clean and "we're looking to solve the problem through design," he says.

In a January 21 advisory, the American Society for Gastrointestinal Endoscopy provided its members with background on the ERCP procedure, duodenoscopes, and CRE bacteria. The society recommended paying more attention to cleaning, closely following guidelines, and regularly testing training and procedures. “Unfortunately, simple answers are not readily available," the advisory noted.