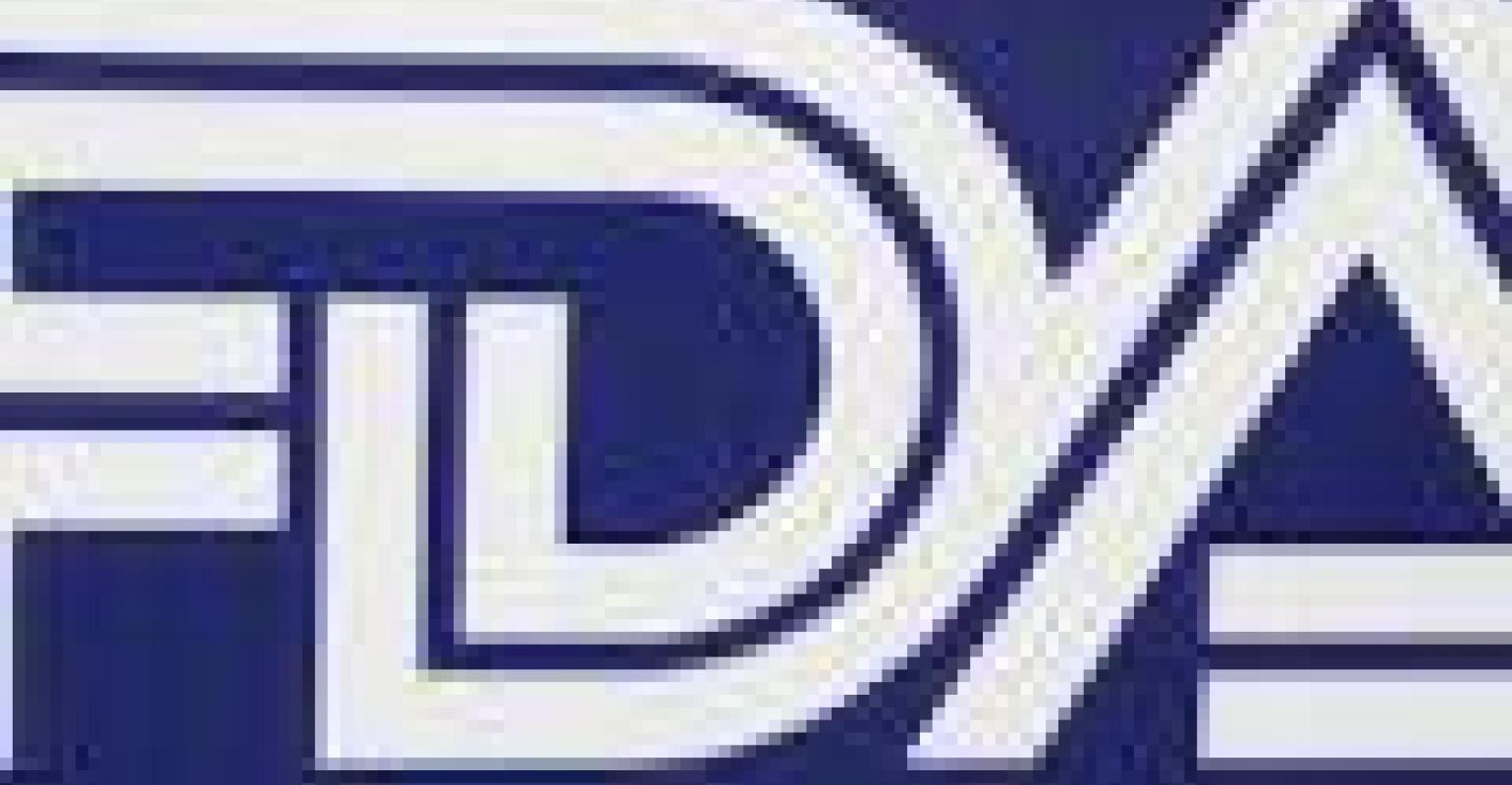 You may recall the “Implant Files” investigative reporting published by several newspapers around the world under the aegis of the International Consortium of Investigative Journalists (ICIJ) a few months ago. The articles put a spotlight on safety issues associated with an array of medical devices and revealed how FDA “hid” some of these incidents from public view. Today, the ICIJ applauded a “major advance for medical device transparency” when FDA released more than six million “previously hidden medical device ‘incident’ reports filed in secret from 1999 through 2019." The organization noted that the release of this information on June 21 came seven months after the publication of the Implant Files.

In a news release, FDA noted that it was formally ending the Alternative Summary Reporting (ASR) program, which allowed device manufacturers to request an exemption from filing individual medical device reports for “certain events that were well-known and well-established risks associated with a particular device.” Instead, they could submit quarterly reports. The purpose behind this program was to allow FDA to focus on “new safety signals and less-understood risks.” The ASR database is what the ICIJ refers to as the hidden incident reports, and that is the information that has now been made public.

In order to provide some transparency, starting in 2017 FDA began requiring manufacturers with an ASR file to submit a companion medical device report for the Manufacturer and End User Facility Device Experience (MAUDE) database, which would be publicly visible. Each companion report “includes the total number of events that are being summarized for that quarter and is publicly available and searchable in MAUDE,” said FDA in its news release last week.

Also back in 2017, FDA implemented a Voluntary Malfunction Summary Reporting (VMSR) program. It allows medical device manufacturers to report malfunctions in summary form on a quarterly basis under certain conditions. These reports also are publicly available in the MAUDE database. Importantly, adds FDA, “reports of a death or serious injury are not allowed to be submitted via the VMSR program.”

In the same release, FDA touted its National Evaluation System for health Technology (NEST), which has been in development since 2012 “to systematically use real-world data in part to rapidly identify and help address safety signals once devices are on the market through active surveillance.” In FY 2019, Congress provided funding to begin to develop active surveillance capabilities for NEST.

Taken together, these initiatives will improve FDA’s ability to identify and address device safety signals and provide patients and healthcare professionals with important information they can use to make better informed health care decisions, said the agency.