GeoTrans technology eliminates the use of assembled joints that can be weak, creating failure modes or internal misalignments in which fluids can become turbulent or stagnant, Trelleborg reported. This could increase component strength and improve the medical device’s longevity and robustness.

“HCR silicone’s unique green strength, the strength of rubber in its unvulcanized state, allows for highly complex geometries in continuous extrusion processes," stated Dan Sanchez, product manager at Trelleborg’s healthcare & medical operation, in the release. "In the GeoTrans process, tool components can be moved during extrusion to substantially change cross sections. This opens up new design possibilities in a wide range of medical devices, including wound drains and spinal and hemodialysis catheters.

“A major advantage to the device manufacturer is that overall processing time and costs can be reduced," he continued. "Although running a simple extrusion is faster than running a geometric transition extrusion, overall manufacturing, assembly, and quality testing time can be significantly shortened with the GeoTrans process. For instance, the production volume of many long-term implants does not justify complex, automated assembly. However, a redesign to include a geometric transition can eliminate the need for manual assembly of a portion of the device. Additionally, with fewer components and secondary processes, the design validation step may be significantly shorter. The process for achieving compliance with international standards and regulatory requirements for a single part is also greatly simplified, due to risk mitigation.”

The GeoTrans extrusion process has been used to manufacture products between 7 French and 24 French (on the catheter scale), it was reported. 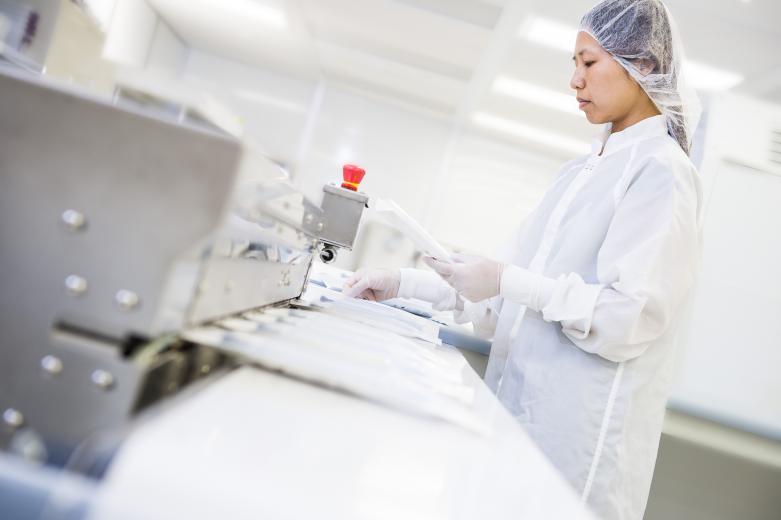