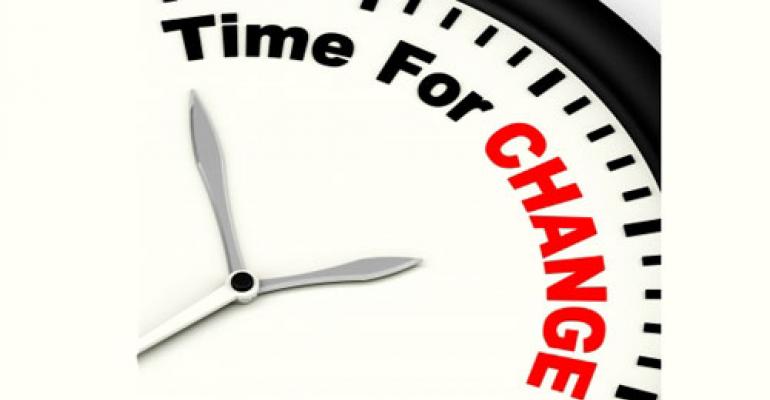 The nonprofit organization is calling for public release of information from registries and incorporation of UDI into into EHRs, among other reforms.

The Pew Charitable Trusts says medical device registries and the new unique device identifier (UDI) system are two tools that can help patients, doctors, manufacturers, and payers assess the performance of different medical devices and determine the right product for each patient. But in a letter to Senators Ron Wyden (D-OR) and Chuck Grassley (R-IA), the nonprofit group says that “several reforms are needed . . . to realize the potential of these new tools.”

The letter calls for:

Based on input from medical device manufacturers, FDA, clinical societies, payers, and patient groups, the groups recommend that registry findings and reports should be released regularly and that the governance, operations, and financing should be made publicly available. Government agencies and other stakeholders should encourage use of registries that meet those criteria, Pew says.