Home>Manufacturing>Packaging
Recent
NuVasive Adds a Differentiated Option to the Product Bag with Simplify Deal
Feb 25, 2021
What the Minerva Supreme Court Decision Could Mean for the Medical Device World and Beyond
Feb 25, 2021
The Quest for an Earlier Diagnosis of Autism in Children
Feb 25, 2021
Medtronic Recalls Valiant Navion Due to Patient Safety Issue
Feb 25, 2021 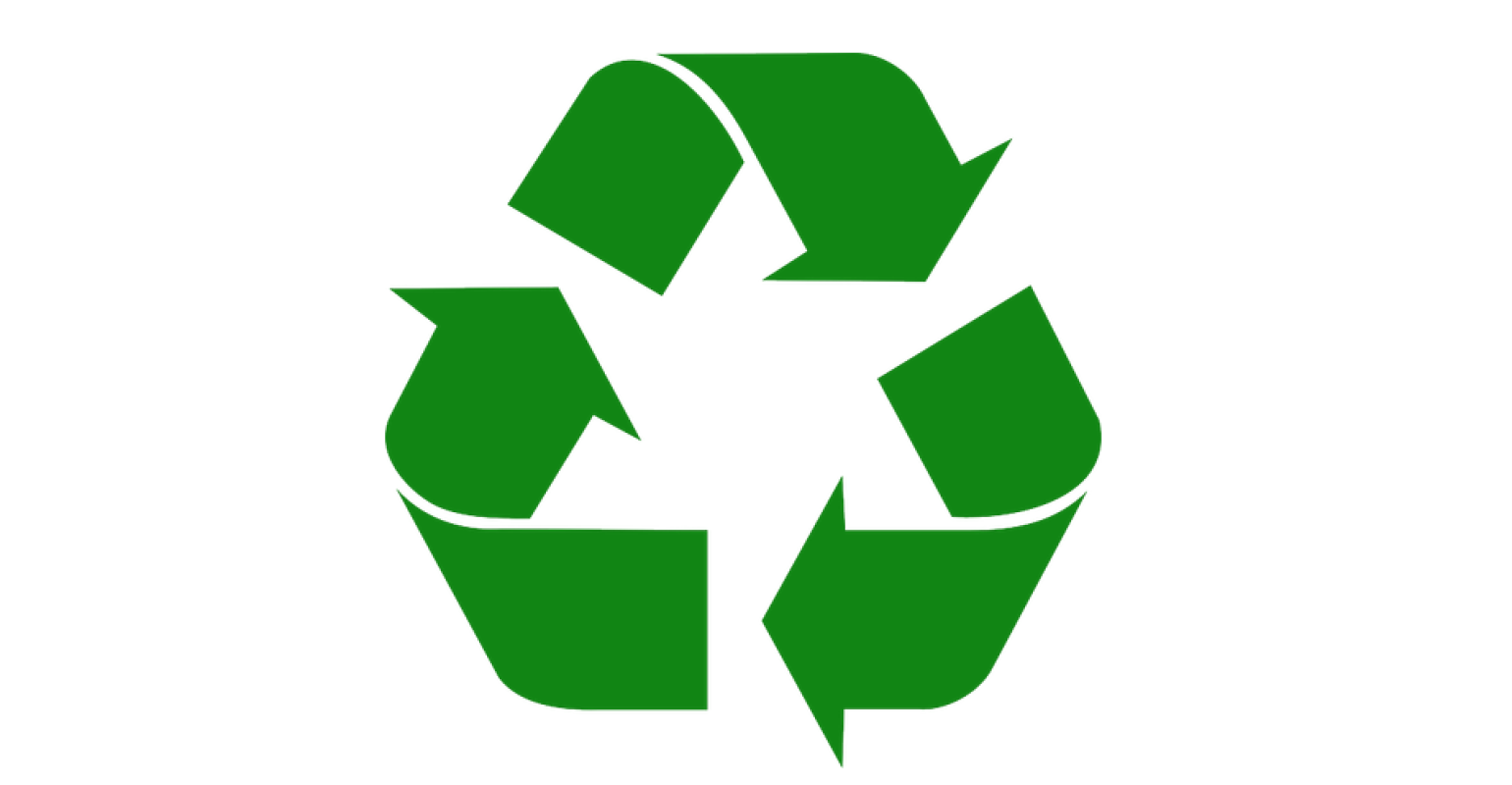 Image by Clker-Free-Vector-Images from Pixabay
Made from a high-barrier polyolefin film, the new packaging laminate can be used for applications that do not require sterilization by high-temperature processes or gamma irradiation.

After pledging last year to develop all of its packaging to be recyclable or reusable by 2025, Amcor has just launched AmLite Ultra Recyclable suitable for recycling in existing polyolefin recycling streams. AmLite Ultra Recyclable can be used for medical packaging for applications that do not require sterilization by high-temperature processes or gamma irradiation, such as diagnostics, Amcor's Luca Zerbini, vice president of marketing, innovation, and sustainability at Amcor, told MD+DI.

AmLite Ultra Recyclable can be used for several different package formats, such as pillow pouches, stand-up and spouted pouches, bags, lidding for trays and containers, stick packs, and more, Amcor explained in a statement. Zerbini told MD+DI that diagnostics in particular could utilize the new laminate.

“As it is not suitable for high heat processes, it cannot be used for applications requiring steam sterilization. Similarly, PP does not work well for medical devices that are gamma sterilized,” he said, referring to the laminate’s use of OPP. “Diagnostics on the other hand are typically not sterilized, and in many cases need high moisture protection. This means that for diagnostic applications, AmLite Ultra Recyclable can definitely be of interest.”

When asked whether the laminate could be used with EtO sterilization, Kris Buysens, in R&D within Amcor’s Healthcare team, said that “AmLite Ultra Recyclable is stable against EtO and low-temperature sterilization (not gamma, as said before).

“Most medical devices that are EtO sterilized need a porous web, which may be combined with AmLite Ultra,” he continued. “However, they usually do not need high-barrier protection afterwards (during storage) so in these cases the high-barrier provided by AmLite Ultra Recyclable is not needed. An exception might be an AmLite Ultra Recyclable pouch with Tyvek vent(s) on top of the pouch that are cut off after EtO sterilization. This is something that is done, but not so often. In such cases, the Tyvek vent is used to do the EtO sterilization; after EtO sterilization, a seal is made between the packed product and the vented area, and the vented area is cut off. This type of process is used for devices that need very good final oxygen/moisture protection AND can only be sterilized by EtO (because of gamma and heat instability).”

High-barrier flexible packaging has historically been difficult to recycle, Amcor explained in a news statement. Building on its success with AmLite Standard Recyclable, Amcor’s R&D team opted to replace the polyethylene terephthalate (PET) layer of the initial AmLite with its high-barrier OPP film to create AmLite Ultra Recyclable. “To validate recyclability in real conditions, the package is certified by cyclos-HTP Institute, an independent testing lab,” Amcor stated. “AmLite achieves a reduced carbon footprint by using an ultra-thin, transparent barrier coating to replace aluminum and metallized barriers. That change, combined with recyclability, can reduce a pack’s carbon footprint by up to 64%.” (This “cradle-to-grave” comparison compares foil laminate PET12 / Alu8/ PE75 with OPP20 AmLite / PE 70 and accounts for 100% Recycling.)

Amcor reports that its R&D experts continue to work with new polyolefin films to address more demanding applications, such as recyclable packaging for retort processing.