Could UDI Have Prevented Infectious Outbreak? 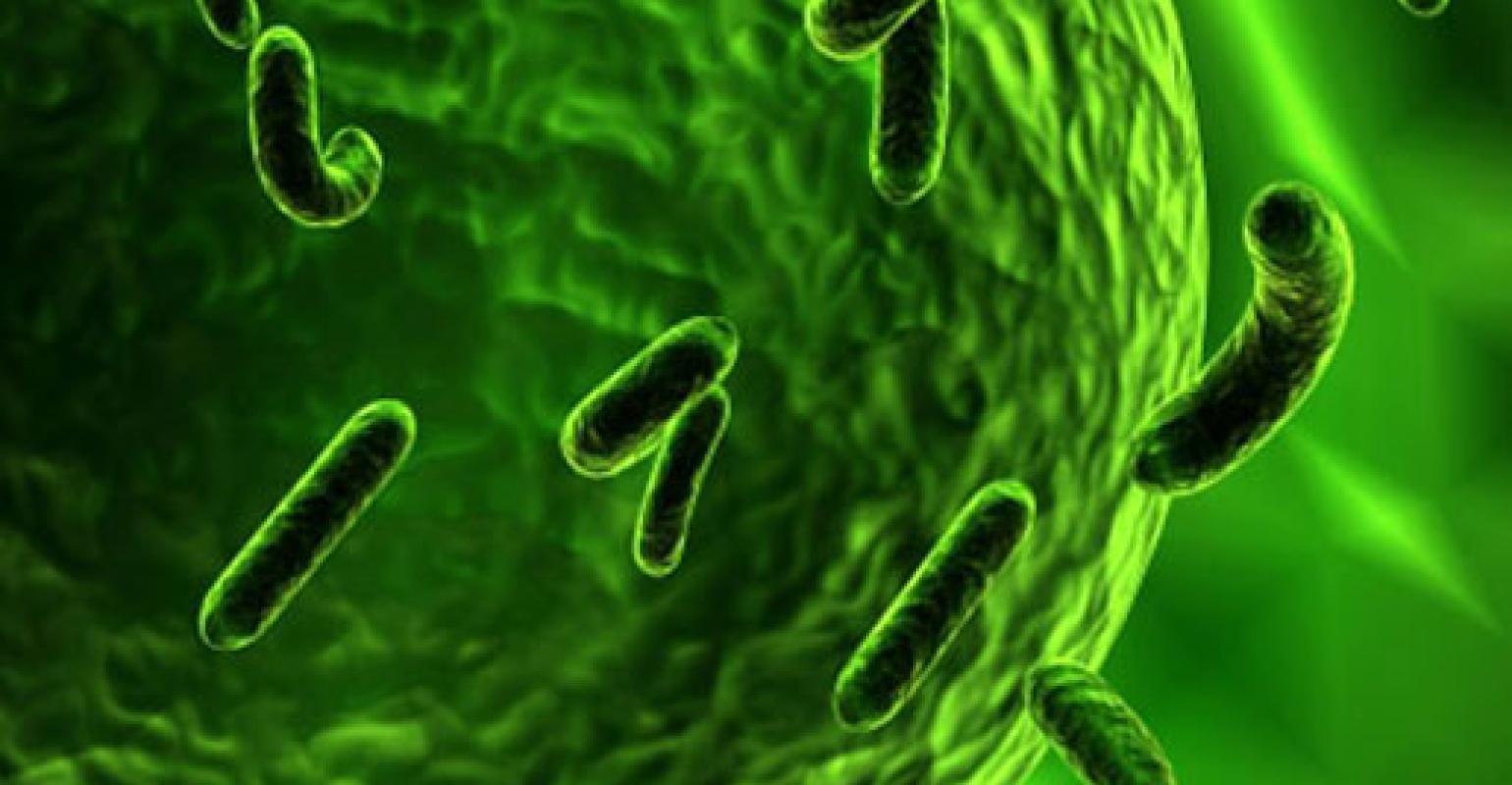 This week&#39;s Senate report on the superbug-contaminated duodenoscopes highlighted the potential benefits of including unique device identifiers in insurance claims. 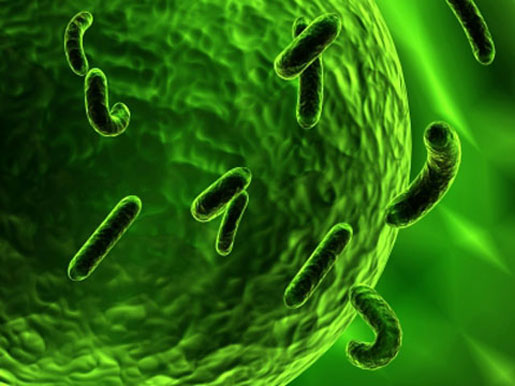 These supporters are rallying behind the ick factor raised by the duodenoscope-associated infectious outbreaks that rocked a number of U.S. hospitals in 2015. They say that some of these infections might have been prevented with better identification and tracking, which could be provided by incorporating UDI into claims forms.

The issue was revived this week by a Senate committee report outlining the delays, lack of communication, and larger-than-previously-thought scale of the outbreaks. The report, spearheaded by Senator Patti Murray (D-WA), ranking member of the Senate Health, Education, Labor, and Pensions (HELP) Committee, found several problems with the response to the infections. Among the findings:

"Problems with FDA's outmoded adverse event device database, as well as slow and incomplete reporting by manufacturers and hospitals, appear to have left FDA staff unable to develop an accurate sense of the frequency and severity of the infection outbreaks . . . Unlike FDA's surveillance of drugs, where the agency is increasingly able to use the 'Sentinel' system to develop fast and accurate information about adverse events, FDA had no way to seek independent information about adverse events linked to medical devices."

FDA spokesperson Deborah Kotz told the AP, "We appreciate the report from Sen. Murray and will carefully consider its recommendations, many of which FDA is already taking steps to address." A full rundown of FDA's activities on duodenoscopes can be found here.

In a statement on its corporate website regarding the Senate report, Olympus Corporation of the Americas wrote, "Although we do not agree with all of the report's conclusions, we are closely reviewing the recommendations as part of Olympus' ongoing efforts and commitment to increase patient safety."

Olympus also announced Friday that its TJF-Q180V duodenoscope has received FDA 510(k) clearance with modification to the design and labeling. The scope model was famously not cleared by FDA before being used because the manufacturer did not believe the model, which was a modification of a previously-cleared scope, required a new 510(k) application. Customers will be required to return their current TJF-Q180V scopes to the maker to have the forceps elevator mechanism replaced with a new forceps elevator design. The design change is intended to "create a tighter seal and reduce the potential for leakage of patient fluids and tissue into the closed elevator channel," FDA wrote, announcing the clearance. Olympus will also perform yearly inspections of this part of the device.

The first of Murray's key recommendations is that Congress require UDIs be added to insurance claims, electronic health records, and device registries. This would give FDA a better surveillance tool than self-reporting for medical devices, she wrote, adding that "Without widespread adoption of UDIs in claims and electronic health data, FDA is severely hampered in its ability to move forward to implement an improved device surveillance system. Congress should require that claims data include the UDI number associated with medical devices used in procedures in order to ensure FDA is not caught in the dark when the next medical device is linked to serious illness, injury, or death."

One major supporter of incorporating UDI data into insurance claims is The Pew Charitable Trusts. In a statement, Josh Rising, MD, Pew's director of healthcare programs, said, "If UDI data were available in claims, FDA could expand its active surveillance system . . . allowing near real-time detection of safety problems . . . Delay could compromise the safety of millions of Americans, as hundreds of patients who were exposed to infections from duodenoscopes know all too well."

One of the reasons cited for pushback on the idea is the administrative burden, time, and costs required to make such an addition.

Back in June 2015, a group of stakeholders, including Pew, Aetna, and Mercy Health System, sent a letter to legislators thanking them for the support in the effort to add UDIs to insurance claims forms. In December 2014, Senators Elizabeth Warren (D-MA) and Charles Grassley (R-IA), asked CMS to add UDIs to claims forms. A year later, in December 2015, a number of congressmen wrote a letter to the White House Office of Management and Budget to make a similar request.