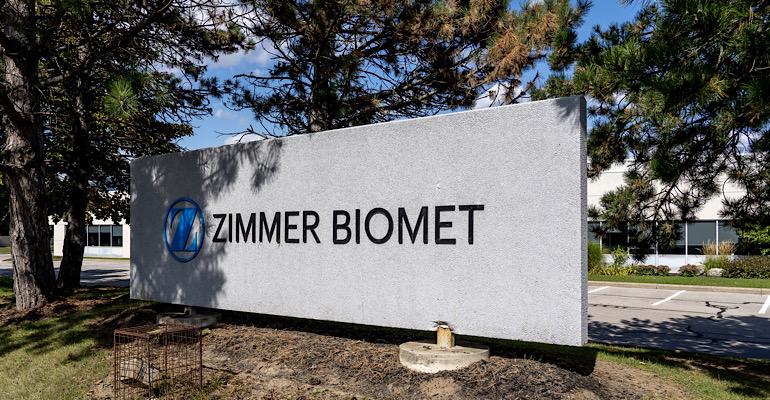 ZimVie is the combination of Zimmer Biomet’s dental and spine businesses. The spin-out is set to be completed by mid-2022.

Zimmer Biomet has named its planned dental and spines spinout, ZimVie. The company also named the leadership team for the new company, which will officially be spun out by mid-2022.

Richard J. Heppenstall will serve as executive VP and CFO.

Warsaw, ID-based Zimmer Biomet executives first spoke about the spin-off-plan in early February.  The creation of ZimVie is the third phase of the company’s transformation.

In addition to Mr. Heppenstall, the following team members have been appointed to the ZimVie leadership team.

The seeds for ZimVie were planted when CEO Bryan Hanson took the helm at Zimmer Biomet in December 2017 and was tasked with righting the ship.

The company had struggled with quality control and supply chain problems for about a year at that point, and those challenges had created investor frustration that ultimately led to former CEO David Dvorak's resignation in July 2017.

In October 2018, Hanson told investors that Zimmer Biomet would have to reduce the size of its portfolio to simplify the supply chain and improve service levels to customers.