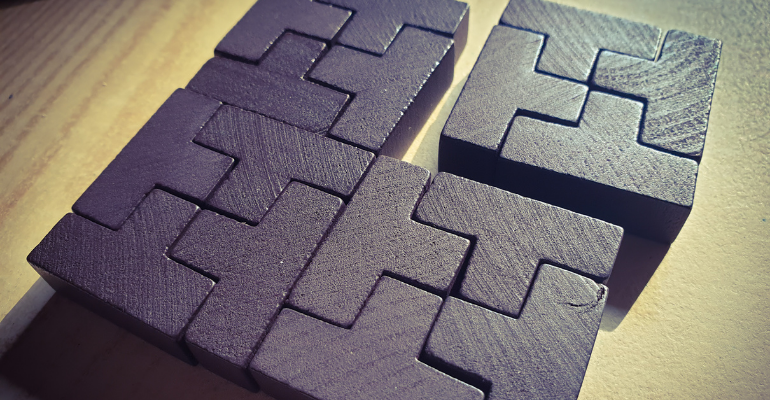 Zimmer Biomet is spinning-off its spine and dental businesses, a move that could unlock significant shareholder value.

Zimmer Biomet moved ahead with its ongoing transformation on Friday by announcing its intention to spin off its spine and dental businesses.

The spin-off will create a new publicly traded company and will allow Warsaw, IN-based Zimmer Biomet to focus on high-growth segments of the orthopedics market, including knees, hips, S.E.T. (sports medicine, extremities, and trauma), and CMFT (craniomaxillofacial and thoracic). The spin-off transaction is expected to close around mid-2022.

CEO Bryan Hanson said the planned spin-off is part of the third phase of the company's transformation. Hanson took the helm at Zimmer Biomet in December 2017 and was tasked with righting the ship. The company had struggled with quality control and supply chain problems for about a year at that point, and those challenges had created investor frustration that ultimately led to former CEO David Dvorak's resignation in July 2017. In October 2018, Hanson told investors that Zimmer Biomet would have to reduce the size of its portfolio in order to simplify the supply chain and improve service levels to customers. MD+DI editors recognized Zimmer Biomet as the medtech company of the year in 2019 because of its impressive turnaround efforts.

"You've heard me talk about our three phases of transformation," Hanson said during the company's earnings call Friday morning, according to SeekingAlpha's transcript. "First was the hearts and minds and the execution challenges that we had in the very beginning. That's what we talked about a lot in the beginning. The second phase of this was really doing a more robust, longer-term strategy, making sure that we brought innovation to the market and getting our execution straight. We're clearly well into that phase. And third is our portfolio transformation. And that's the goal of active portfolio management to change the complexion of the organization, so that we can have better goal of sustaining the mid-single-digit growth."

The announcement prompted Needham & Co. to reiterate its buy rating on the stock.

"We believe the spine/dental spin-off is a big step forward in [Zimmer Biomet's] transformation, and we have increased confidence that it can reach, and sustain, mid-single digit revenue growth," Mike Matson, an analyst at Needham & Co., said in a report Friday.

"Investors love a good spin-out and whether [Zimmer Biomet's] spine and dental businesses should remain inside the [Zimmer Biomet] portfolio has been a question for some time," Zimmerman noted. "The two businesses have shown flashes of improved growth but on an annual basis, both have been marginal-growth assets weighing on [Zimmer Biomet's] weighted average market growth rate."

The analyst also said that while the benefits of the spin-off are clear in terms of growth, margins, and profitability, he questions whether investors will want to keep shares of the new company after the spin. BTIG also has a buy rating on Zimmer Biomet's stock.

Zimmer Biomet CFO Suky Upadhyay said, in terms of the new company's financial profile, 2019 and 2020 pro forma revenues total about $1.022 billion and $897 million. Upadhyay said Zimmer Biomet expects the spin-off company to have a financial profile generally in line with its peer group and a capital structure supportive of innovation and investment over time. For post-spin Zimmer Biomet, Upadhyay said the transaction is expected to deliver an improved growth profile with accretion to revenue growth of roughly 50 basis points over the course of our five-year strategic planning period.

Why is now the right time for a Zimmer Biomet spin-off?

During the earnings call, Hanson told analysts that the time is right for a spin-off because it fits into the company's current phase of transformation.

"For us, it was sequential," he said. "We wanted to make sure that phase one in our transformation was in great shape, and it is. Phase two would need to be well underway before we want to take something like this on. And I think based on our performance over the last few quarters versus our competitors, it's pretty clear that phase two is working quite well. And now's the time. It's time for active portfolio management."

As for why Zimmer Biomet decided to go with a spin versus a sale with the spine and dental businesses, Hanson said a spin-off was not the only option the company looked at.

"Just given the number of options on the table, we felt that this was the most significant way that we could drive value for our shareholders and our businesses and our team members. So that's the reason for the spin," Hanson said.