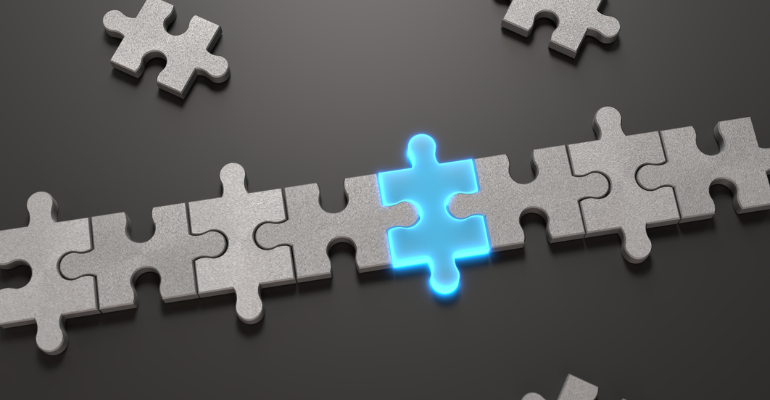 Zimmer Biomet said the acquisition of Embody will strengthen its sports medicine portfolio and support the company's continued transformation.

Zimmer Biomet is already flexing its M&A muscles in 2023 with a deal valued at $275 million.

The Warsaw, IN-based company has agreed to pay $155 million at closing and up to an additional $120 million in milestone payments over a three-year period for a private company called Embody that is expected to strengthen Zimmer Biomet's growing sports medicine portfolio. The acquisition also supports the continued transformation of Zimmer Biomet, the company said.

Based in Norfolk, VA, Embody has developed a portfolio of collagen-based biointegrative solutions to support healing in orthopedic soft tissue injuries – including the Tapestry biointegrative implant for tendon healing and Tapestry RC, one of the first arthroscopic implant systems for rotator cuff repair.

"Embody's differentiated products and innovative pipeline in the area of sports medicine support our continued focus on and investment in high-growth markets and underscores our commitment to bringing meaningful new advances to patients and surgeons," said Zimmer Biomet CEO Bryan Hanson. "The planned acquisition of Embody is an important step in the ongoing transformation of ZB and the execution of our strategic priority to increase long-term growth and drive value creation."

Mike Matson, a medtech analyst at Needham & Co., viewed the acquisition as another step in Zimmer Biomet's portfolio management efforts. The analyst said in a report Thursday that he expects to see the company pursue additional acquisitions in higher-growth orthopedic subcategories like data/AI, robotics, sports medicine, and extremeties, and "potentially even outside of orthopedics."

The deal was announced the same day that Orthofix and SeaSpine completed a merger of equals, which was announced last October. Although the company was expected to be renamed prior to closing, the company said Thursday that the combined company will be renamed at a later date and until then will continue to be known as Orthofix Medical and trade on the Nasdaq under the symbol "OFIX" while shares of SeaSpine will cease trading. It remains to be seen if bigger will be better for the entity, given that such deals in the spine sector have not historically gone as well as expected.

Last year, Zimmer Biomet spun off its own spine and dental business into a new company known as ZimVie. Between ZimVie and Orthofix, the spine device sector may be going through a transformation of its own.

News of Zimmer Biomet's deal to acquire Embody could signal a healthier level of M&A activity in 2023 for the medical device industry, as experts have predicted.

Another piece in the Zimmer Biomet transformation puzzle

To fully appreciate what the Embody acquisition means for Zimmer Biomet, we have to look back at how far the company has come in the past five years under Hanson's leadership.

Before Hanson came on board in December 2017, the company had been struggling with quality control and supply chain problems since December 2016. Those challenges had created investor frustration that ultimately led to former CEO David Dvorak's resignation in July 2017.

The spine and dental spinoff, announced in February 2021, represented another big piece of the Zimmer Biomet transformation puzzle.

"We wanted to make sure that phase one in our transformation was in great shape, and it is. Phase two would need to be well underway before we want to take something like this on," Hanson told investors when the spin was announced. "And I think based on our performance over the last few quarters versus our competitors, it's pretty clear that phase two is working quite well. And now's the time. It's time for active portfolio management."