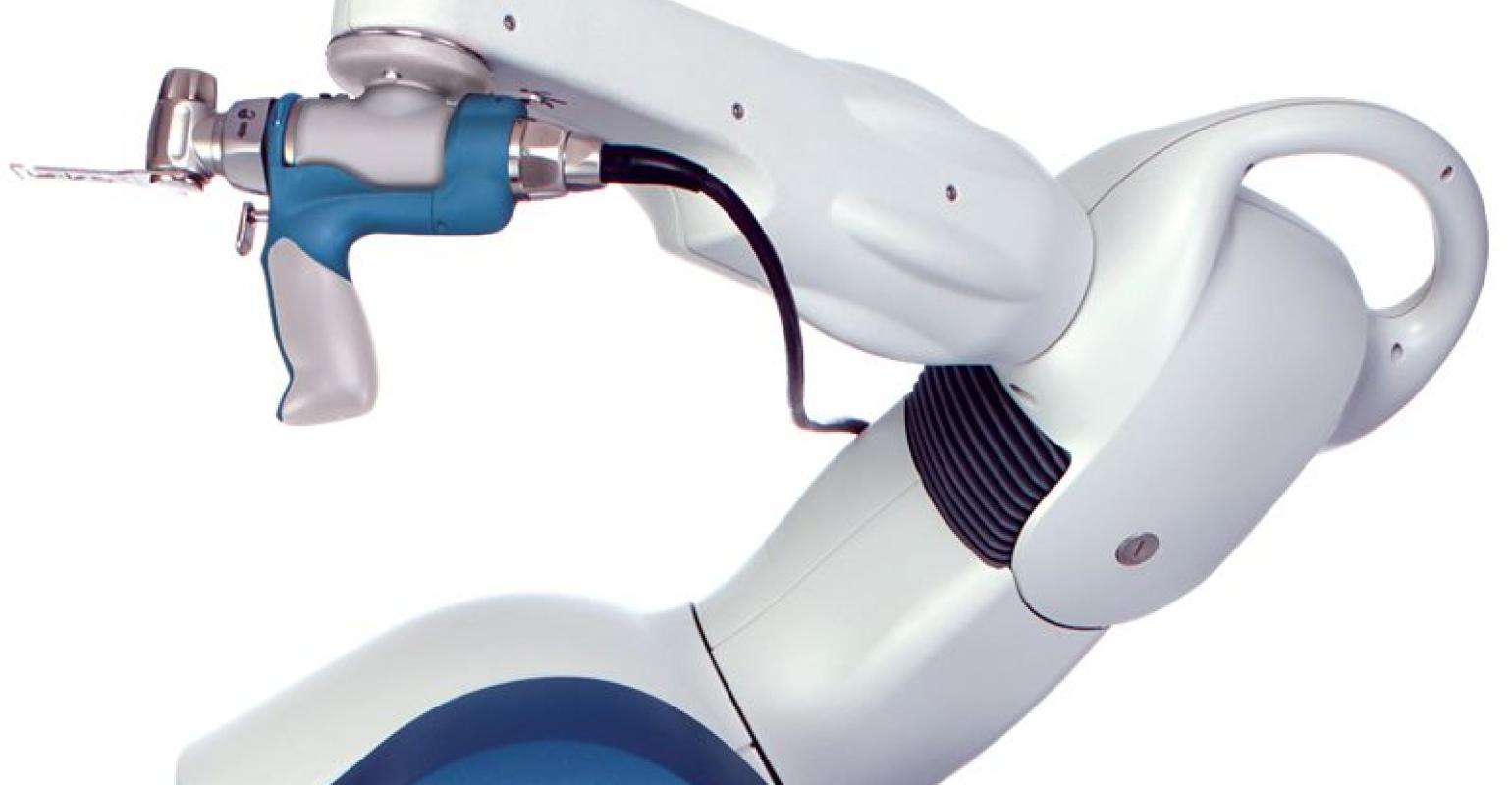 What Medtech CEOs Expect from the Second Half of the Year
May 26, 2021