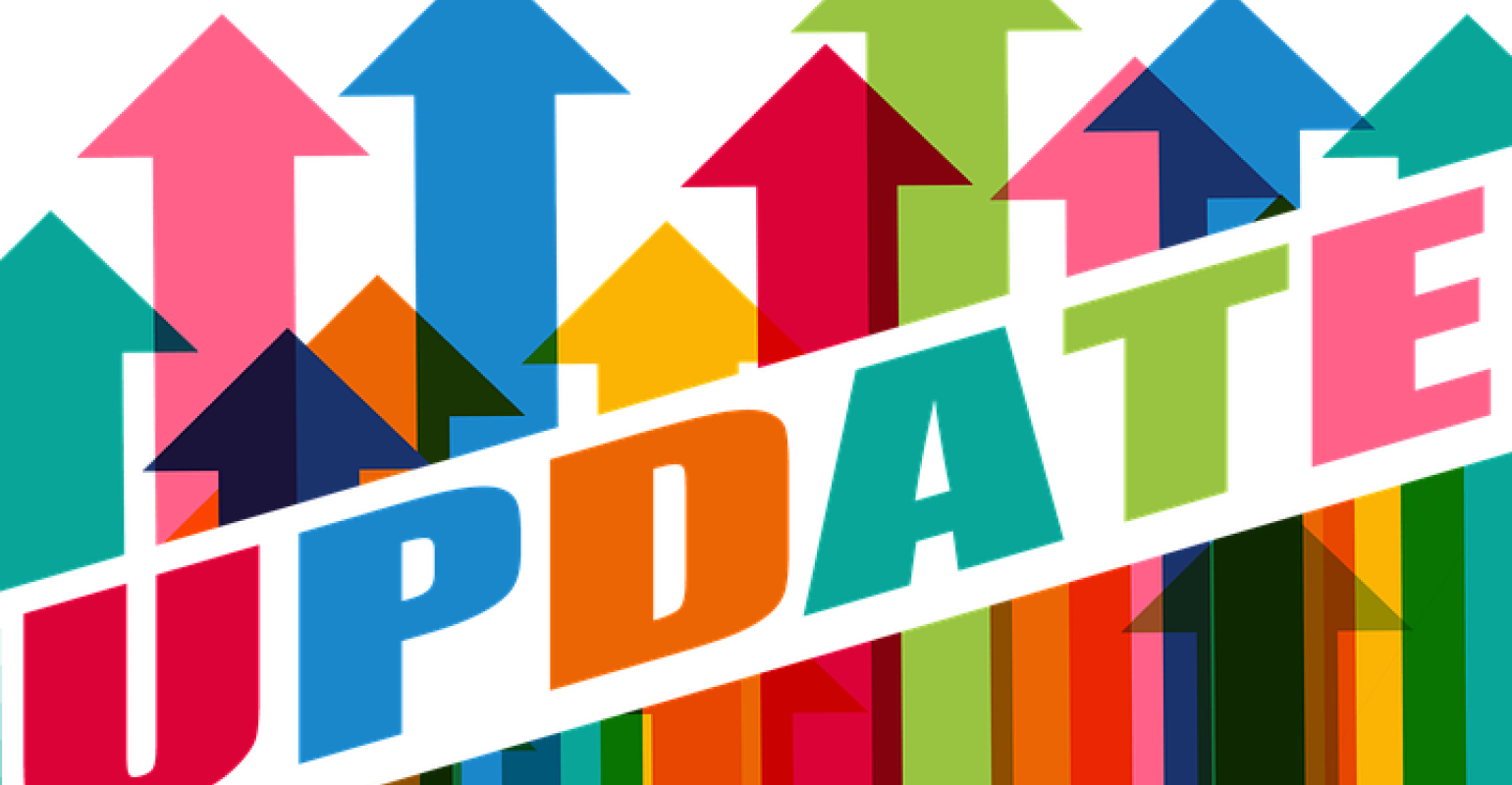 Zimmer Biomet is taking a conservative approach to launching its Rosa Knee System for robotic-assisted knee replacement surgery.
As Zimmer Biomet prepares to enter a surging robotics market, CEO Bryan Hanson said the company wants to make sure the company does it right.