May the Best Spine Robot Win 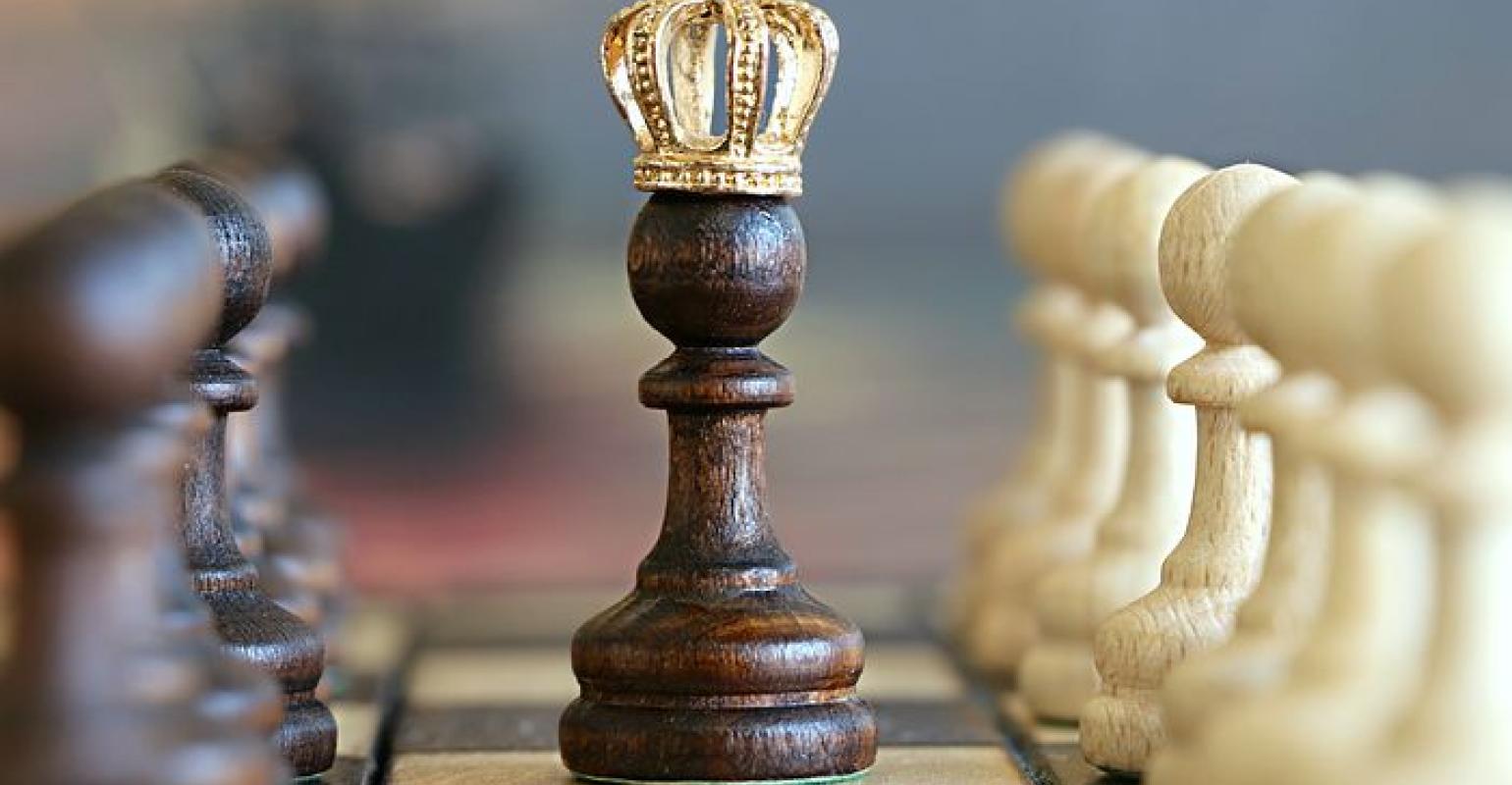 Robotic spine surgery is a noisy market but "the best technology will lead the way," said Dave Demski, CEO of Globus Medical.
Dave Demski, CEO of Globus Medical, said it is taking longer to sell robotic systems due to increasing competitive marketing initiatives. Hospital executives are taking longer to make the purchasing decision as they evaluate potential alternatives, he said.

One of the most promising areas of robotic-assisted surgery is in spine procedures. But hospital executives are taking longer to purchase robotic systems because they have more options to choose from in the marketplace, Globus Medical executives noted during the company's second-quarter earnings call. In fact, CEO Dave Demski said the company closed several deals in the second quarter that were expected to close in the first quarter.

"While there may be a lot of noise in the market right now about various alternatives, we firmly believe that the best technology will lead the way," he said.

Some analysts on the call expressed concern about the fact that one of Globus Medical's primary competitors in robotics is Medtronic, which acquired Mazor late last year for nearly $1.7 billion.

"There is this view that you're going up against a behemoth in Medtronic, and a behemoth you've gone up against for 10 years in the core spine business, but in this case, perhaps challenged in selling robots against this very, very large global company," said Matt Miksic, a Credit Suisse analyst.

Actually, Demski told Miksic, Globus has competed with Medtronic in the spine market for 16 years.

"We were zero at that point, and our guidance is almost $800 million for this year, so we feel like we can compete in that market, and we have done so in the robotics side as well," Demski said. "And for me, the main thing is in the OR. It's what we're seeing in terms of the way surgeons are utilizing the technology. And we're consistently seeing value added there. And we know our technology's better today. We're working on some stuff that is really pretty amazing."

The company has not disclosed the details of those projects for competitive reasons, but Demski said Globus is "certainly spending a lot of money" developing it.

"We believe in it strongly. So we're going to continue to win in terms of the way the technology works," he said. "And we have the capacity to compete at this point. We're financially strong, we know the spine business very well, we know how this incorporates into surgical practices, so I'm not sure what else to add to that. We feel really good about our position. At this point, it's a two-horse race, because the other guys who have talked about systems have kind of indefinitely delayed them."

Craig Bijou, a Cantor Fitzgerald analyst, wanted to know if those undisclosed enhancements Globus is making to its robot has caused some hospitals to hold out on buying a system until the new features are released. Demski said that hasn't been a factor, mainly because the company has not really talked to prospective buyers about the specifics of the planned enhancements.

Globus Medical said it recently acquired StelKast, a small manufacturer of total joint arthroplasty systems. The deal is the first part of the company's strategy to acquire implant and metallurgical technology with a proven safety record and combine it with Globus' robotics solution.

"We see an opportunity to leverage the experience and success that we have achieved with ExcelsiusGPS in spine surgery to enter other markets such as cranial surgery and total joint arthroplasty with disruptive and differentiated products," Demski said. "We believe there are significant opportunities to solve important clinical issues that the current systems encounter."

Analysts on the call seemed to have mixed reactions to the announcement.

"You acquired a me-too implant maker, which leads me to believe the uniqueness has to come from the robot or the market segment that you're going to service," said David Lewis with Morgan Stanley. "Which one is it?"

"It could be both," Demski said. "It's certainly going to be robotics, but we are looking at the segment – and our entry – as a potential competitive advantage. I don't want to be more specific at this point because we're too far away from launch, and from a competitive standpoint, I don't want to talk too much about it."