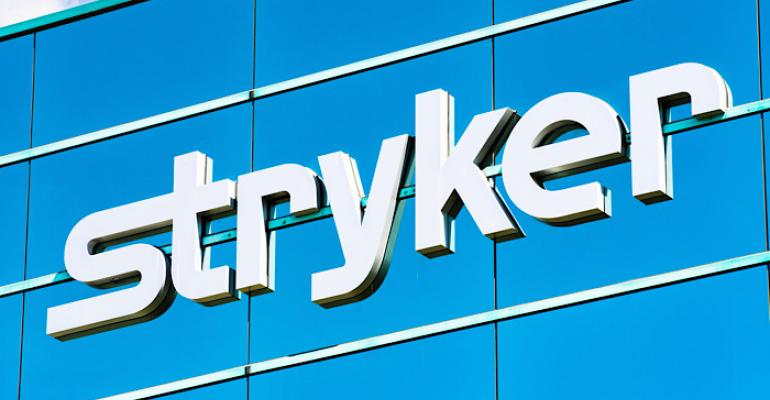 Stryker is set to close on its deal to acquire Wright Medical Group for $4 billion on Nov. 10. The Kalamazoo, MI announced the closing date after the deal was greenlit by the U.S. Federal Trade Commission.

In order to get FTC’s blessing for the deal, both Stryker to divest all assets related to finger joint implants and STAR total ankle replacements. The companies have agreed to sell these assets to Carlsbad, CA-based DJO Global.

“We are pleased to receive the necessary regulatory approvals for the proposed acquisition of Wright Medical and to be moving ahead with the offer to the company’s shareholders,” said Kevin Lobo, Chairman and CEO, Stryker. “Wright Medical has built a successful business, and together we look forward to working with customers to continue delivering solutions that improve patient outcomes.”

Stryker first announced its bid to acquire Wright in Nov. of 2019. It is one of the largest holdover M&A deals from 2019 that had to clear regulatory hurdles.

Google’s plan to acquire Fitbit for $2.1 billion was also announced in Nov. of 2019 and like Stryker faced antitrust issues. The deal was put on hold because EU antitrust regulators offered concerns about the amount of data Google would have access to.