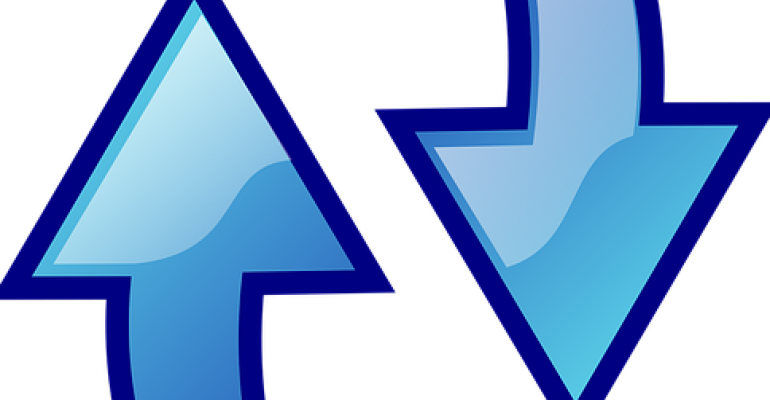 Some analysts have expressed concern about softer procedure volume trends across the orthopedic industry this year, particularly in hips and knees. But as Stryker CEO Kevin Lobo pointed out, we've seen this movie before.

Now that Johnson & Johnson, Zimmer Biomet, and Stryker have all reported earnings results from the most recent quarter, some analysts have pointed out that procedure volumes seem to be down across the industry, particularly for hip and knee surgeries.

"Let's see how the second and third quarter play out, but this is not unusual. We had a pretty strong fourth quarter, a little bit softer first quarter. We've seen that movie multiple times over the past five years," Lobo said, according to Seeking Alpha transcripts. "I still see the market as very stable from a procedural standpoint and we're really much more focused on driving our growth through share gains."

Katherine Owen, vice president of strategy and investor relations at Stryker, said there doesn't seem to be any indication that the underlying demand for hip and knee reconstructive procedures has changed.

One thing that did seem to impact the first quarter procedure volumes, at least in Europe, was a particularly nasty flu season, and Owen said some patients in the UK were turned away from surgery because of the flu.

"Again, we just think this is one of those quarters, based on all the data points we have, that was sequentially softer," Owen said. "And how much of that seasonality is a normal quarterly variability, difficult to know, but we're not seeing anything that suggests a change in fundamentals."

Lobo said the UK is where Stryker has the most share within Europe, so the flu issue did make an impact in both hips and knees there, which he said happened a couple years ago also. Just as volumes did bounce back that year after the flu season passed, Lobo said he expects this year to be no different.

"I'm not going to comment specifically on what we're seeing right now, it's very early in the second quarter, but we would expect a normal resumption of procedural volumes just as we've seen in the past," he said.