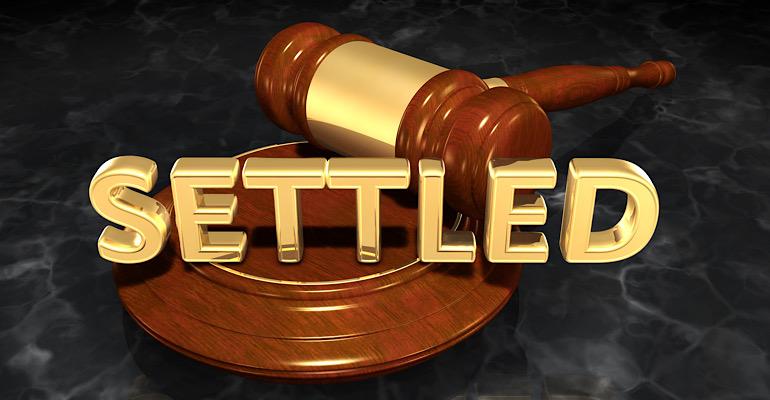 In April of 2020, Conformis filed a lawsuit against Wright Medical, which was acquired by Stryker for $4 billion.

Conformis said it has entered into a settlement agreement with Stryker regarding a patent dispute. The settlement calls for Stryker to make a one-time payment to the Billerica, MA-based company and be granted a non-exclusive license with respect to certain Conformis patents.

In April of 2020, Conformis filed a lawsuit against Wright Medical, which was acquired by Stryker for $4 billion. Conformis’s amended complaint alleged that Wright Medical’s multiple lines of patient-specific shoulder instruments, as well as the implant components used in conjunction with them, infringed certain Conformis patents.

“We are pleased to have resolved all of the ongoing patent litigation related to the Wright Medical dispute,” said Mark Augusti, Conformis’s president and CEO. “The settlement once again highlights the strength and value of our intellectual property, as well as our steadfast commitment to protecting and enforcing it.”

The settlement comes as Conformis is making a significant strategic shift to standard knee implants. For years the company was known for its higher-cost customized knee implants.