HomeMarketsOrthopedicCan Globus Turn Things Around in a Competitive Spine Market?
Recent
Markets
J&J MedTech Lands Clearance for INHANCE Shoulder System
May 19, 2022
The Robot Will Do Your Angioplasty Now
May 18, 2022
XACT Is Changing the Tone of Robotics in Healthcare
May 18, 2022
Medtronic Touts Cusp Overlap Technique in TAVR
May 18, 2022

Can Globus Turn Things Around in a Competitive Spine Market? 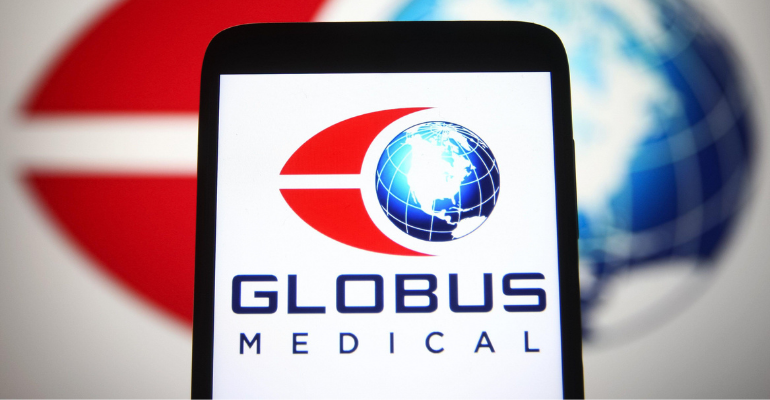 The company will need to rebound in the second quarter to earn back investor confidence.

Investors and analysts are watching Globus Medical closely after the company's unexpected CEO change in April.

Ryan Zimmerman, a medtech analyst at BTIG, noted in a report this week that Globus had a weaker first quarter within the spine market than investors have seen in the past.

"For shares to recover, investors need to be confident that [the company] can rebound in 2Q," Zimmerman wrote.

And while Globus executives said one quarter does not make a trend, Zimmerman noted that spine is a competitive segment. Still, the analyst said BTIG holds its view that the company can rebound effectively in the second quarter.

To its credit, Globus is ramping up its hiring of competitive sales reps and rolling out 10 new spine products this year. The company also has about $1 billion in cash on the balance sheet that gives it flexibility to be acquisitive or reinvest organically, Zimmerman said.

David Saxon, a medtech analyst at Needham & Co., also expressed optimism for a quick rebound. He noted that Globus had a record month in March for its U.S. spine business and that the momentum continued into April.

The company threw investors and analysts a curveball a few weeks ago with the news that Dave Demski was stepping down from his post as president and CEO. The board promptly promoted Dan Scavilla to take Demski's place.

Scavilla said during the call that the company began shipping its Excelsius 3D imaging system in May and has successfully completed the first surgeries at several sites.

"Surgeons have said this is a game changer," Scavilla said.

Excelsius 3D is a three-in-one imaging platform offering three image modalities in the single cart with high maneuverability, a large field of view, and seamless integration with the company's ExcelsiusGPS Robotic Navigation System.

"It is a key component to realizing the Globus ecosystem in the operating room," Scavilla said. "Market interest is high on the state-of-the-art technology and customer orders continue to grow. Excelsius 3D is positioned to be a major growth driver for us as we continue to penetrate the market."