Bioventus Sets Its Sights on CartiHeal 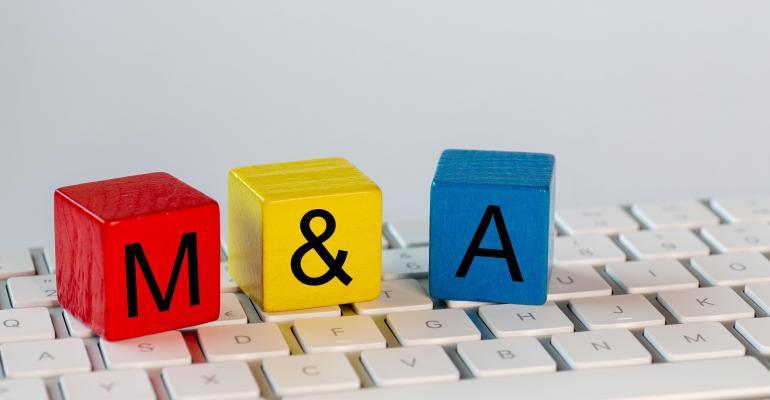 Bioventus said it has exercised its call option to acquire CartiHeal for about $315 million, with an additional approximately $135 million payable contingent upon the achievement of $100 million in trailing 12 month sales.

Who said it was quiet in orthopedics? Bioventus beat some loud drums in the space by announcing it had exercised its option to acquire CartiHeal Ltd.

The deal calls for the Durham, NC-based company to buy CartiHeal for about $315 million, with an additional $135 million payable contingent upon the achievement of $100 million in trailing 12-month sales. The acquisition is set to close 3Q22.

Bioventus said it made the decision to exercise its option to acquire CartiHeal after FDA approved CartiHeal’s Agili-C implant.

The implant won breakthrough device designation in 2020. CartiHeal  is indicated for the treatment of International Cartilage Repair Society (ICRS) grade III or above the knee–joint surface lesions, with a total treatable area of 1-7 cm2 for patients without severe osteoarthritis (Kellgren-Lawrence grade 0-3).

“CartiHeal represents an important breakthrough for the treatment of osteoarthritis, and we are excited to bring this complementary product into our growing portfolio of medical devices,” Ken Reali, CEO of Bioventus, said in a release. The CartiHeal team has done a tremendous job developing the implant, as evidenced by strong clinical data demonstrating clinical superiority over microfracture or debridement. We look forward to leveraging our strong existing commercial infrastructure to begin commercializing CartiHeal in the coming months.”

MD+DI first reported on the relationship between the two companies in 2018. Back then, BioVentus invested about $2.5 million in CartiHeal for the development of an ongoing clinical study of Agili-C. At the time, BioVentus’s contribution brought the financing round to $21 million, with help from Johnson & Johnson Innovation, Peregrine Ventures, and Elron.

Bioventus Needs to Find Another Way to Pay for CartiHeal
May 12, 2022