HomeMarketsOrthopedicBioVentus Exercises Option to Acquire CartiHeal
Recent
Markets
The European Commission isn’t Happy with Illumina
Sep 27, 2021
Medtech in a Minute: Axonics Refuses to Be Intimidated By Medtronic, and More
Sep 27, 2021
What Is Driving Next-Gen Remote Patient Monitoring?
Sep 26, 2021
Where Is Metal AM Headed? The Process Is Solving Supply Chain Issues
Sep 24, 2021 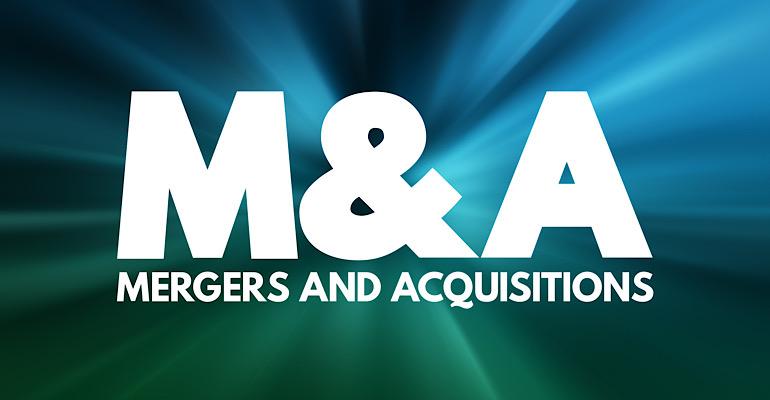 The Durham, NC-based company elected to make a $50 million escrow payment to CartiHeal – signaling its intent to move forward with the acquisition.

BioVentus is exercising its option to acquire CartiHeal, a maker of cartilage implants. The Durham, NC-based company elected to make a $50 million escrow payment to CartiHeal – signaling its intent to move forward with the acquisition.

The company’s decision came following its review of a statistical analysis report of the pivotal clinical trial of CartiHeal’s Agili-C implant, reimbursement coding analysis, and significant market diligence including surgeon interviews with respect to the product’s commercialization opportunity and market potential.

CartiHeal is seeking to gain a PMA for the Agili-C implant. The Kfar Saba, Israel-based company’s Agili-C implant was granted Breakthrough Device Designation by the FDA last year. The implant is for the treatment of cartilage lesions in arthritic and non-arthritic joints.

“The robust data generated from the pivotal clinical trial, a randomized controlled trial with Agili-C, demonstrated superiority over surgical standard of care, microfracture and debridement, in KOOS overall compared to baseline,” said Alessandra Pavesio, Senior Vice president and CSO, Bioventus. “We believe this product could be a strong alternative for the approximately 650,000 US patients annually receiving microfracture or debridement along with other cartilage treatment options. In combination with our HA products, Agili-C represents an exciting potential new offering for our portfolio designed to address the spectrum of osteoarthritis disease.”

MD+DI fist reported on the relationship between the two companies in 2018. Back then, BioVentus invested about $2.5 million in CartiHeal for the development of an ongoing clinical study of Agili-C. At the time, BioVentus’s contribution brought the financing round to $21 million, with help from Johnson & Johnson Innovation, Peregrine Ventures, and Elron.