A device originally designed by Northwestern University engineers to record progress in stroke patients has been repurposed to study the effects of COVID-19 as it runs its course through the human body, university officials said. The device, which looks like a thick, rubbery Band-Aid and attaches to the neck with adhesive, collects around-the-clock data on coughs, temperature, and breathing, said John Rogers, the biomedical engineering professor leading the project in partnership with the Shirley Ryan AbilityLab, where patients have been participating in a trial that started two and a half weeks ago. So far, scientists have collected about 3,000 hours of data from roughly two dozen COVID-19 patients. 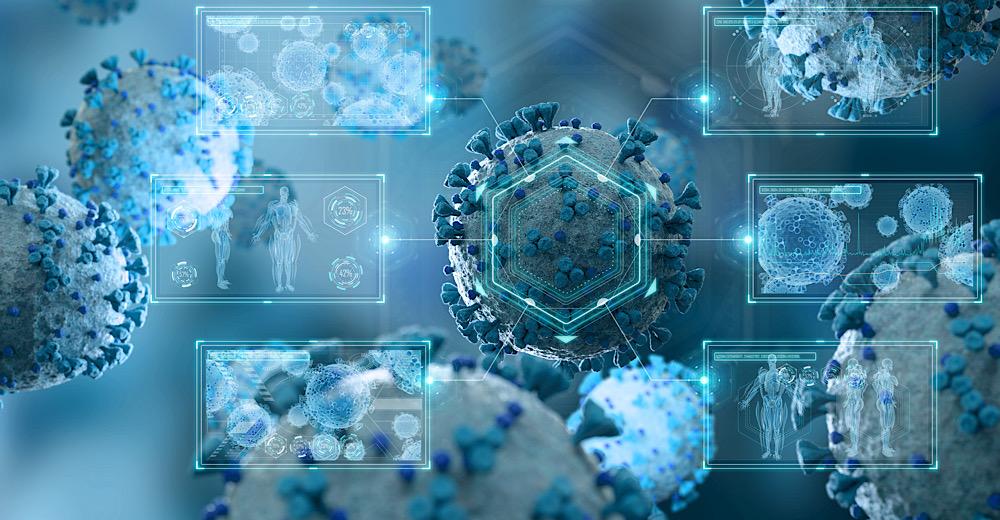