Will Abbott Rule the Diagnostics Market by 2019? 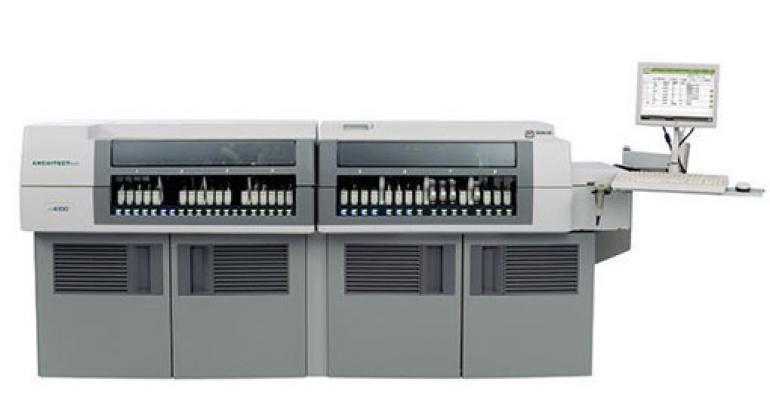 Abbott delivered better-than-expected diagnostics sales in the second quarter of 2014, and the company hopes a strong product pipeline will make that a trend going forward.

The segment’s strong performance was bolstered by especially strong sales in core laboratory diagnostics, which posted double-digit growth in the United States. Though sales of molecular diagnostic dropped 2.1% on an operational basis, the gains in core laboratory and point-of-care diagnostics were more than enough to make up for it.

Abbott is also gearing up to continue its strong performance in the area of diagnostics. Chairman and CEO Miles White said the company is investing in new technologies across all three of its diagnostics platforms that should come to fruition in the coming years.

“There’s kind of an unprecedented number of systems in development in our diagnostics business broadly defined," White said, according to a Seeking Alpha transcript of the call.

Among the developments he touted on the call were the following:

White said Abbott hopes to bring those products to market over the next three to five years.

“…[W]hen and as complete, I’d say our diagnostics business will have the most up-to-date delivery platforms in their various spaces across the board in the industry, and we’ll be very, very well positioned,” he said.