Who Is Biden’s Pick for FDA Commissioner? 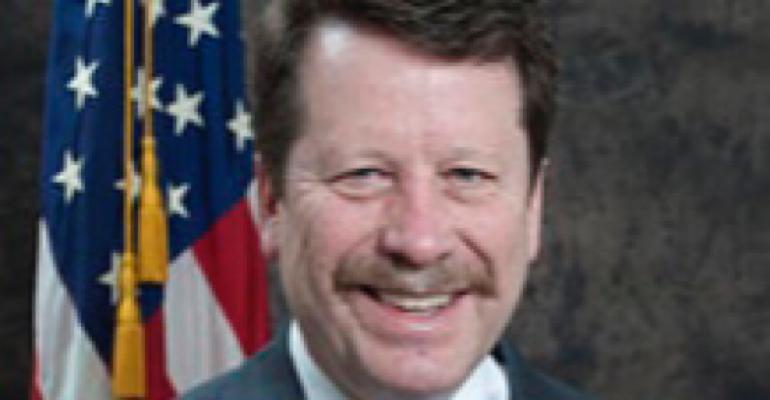 Dr. Robert Califf has been nominated by President Biden to take the helm of the federal watchdog agency.

President Joe Biden said that he has nominated Dr. Robert Califf to be the next FDA commissioner. Currently, the federal watchdog agency is being helmed by Dr. Janet Woodcock, who has been acting chief since January.

Califf is a former FDA commissioner, having served in the position, during President Obama’s tenure, from 2016 to 2017. He was confirmed by the Senate 89-4 with broad bi-partisan support.

In prepared remarks, President Biden said, “Dr. Robert Califf is one of the most experienced clinical trialists in the country, and has the experience and expertise to lead [FDA] during a critical time in our nation’s fight to put an end to the coronavirus pandemic. As FDA considers many consequential decisions around vaccine approvals and more, it is mission critical that we have a steady, independent hand to guide FDA. I am confident Dr. Califf will ensure that FDA continues its science and data driven decision-making. Dr. Califf had strong bipartisan support in the Senate in 2016, and I urge the Senate to swiftly confirm Dr. Califf so he can continue the important work being done at this critical moment.”

Califf works as head of clinical policy at Verily Life Sciences, an Alphabet company. He is also a professor of medicine at the Duke University School of Medicine, where he previously served as Vice Chancellor and founded the Duke Clinical Research Institute.