Which States Produced the Most PMAs in the Last 2 Years? (California)

California leads the pack with 15 PMAs produced in the past two years. Some are divisions of companies based elsewhere - such as the CoreValve division - of Minnesota-based Medtronic. But the Golden state 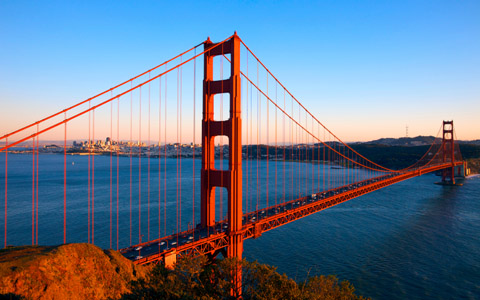