What Role Did Sudoku Recently Play in the Holmes Fraud Trial? 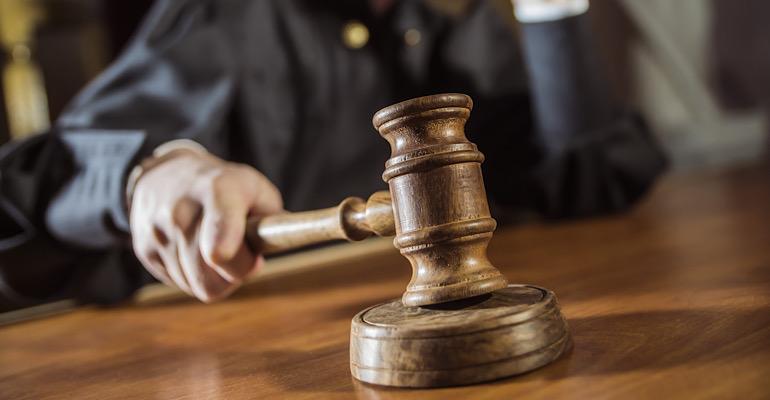 New developments in the trial show how the puzzle game led to the judge dismissing a juror.

If the Elizabeth Holmes fraud trial couldn’t get any weirder – it just did. The judge from the trial of the former Theranos CEO dismissed a juror, who was working to solve Sudoku puzzles instead of paying attention to testimony according to a report from CNBC.

Judge Edward Davila paused proceedings to deal with the issue of the juror the report states. Davila was alerted to the juror’s activity by an email according to reports.  It was said that the juror in question had been hiding the game in a court-provided notepad.

“Were you playing this Sudoku?” Davila asked the juror, according to the CNBC report.

“I do have Sudoku, but it doesn’t interfere with me listening,” the juror said according to the report. “I’m very fidgety, so I need to do something with my hands. So, at home I’ll crochet while I’m watching or listening to T.V.”

This is the third juror that has been removed since the trial began nearly seven weeks ago. In September a juror was removed due to financial hardship and about two weeks ago another juror was removed after revealing that, due to her Buddhist beliefs, she could not in good conscious return a verdict that may send Holmes to prison, according to a report from CNBC.

Through Theranos, Holmes developed Edison, a diagnostic that held the promise of testing for hundreds of diseases through one drop of blood. The only problem is that Edison didn’t work, and executives from the company were overstating its effectiveness.