What the Election Results Mean for Medtech 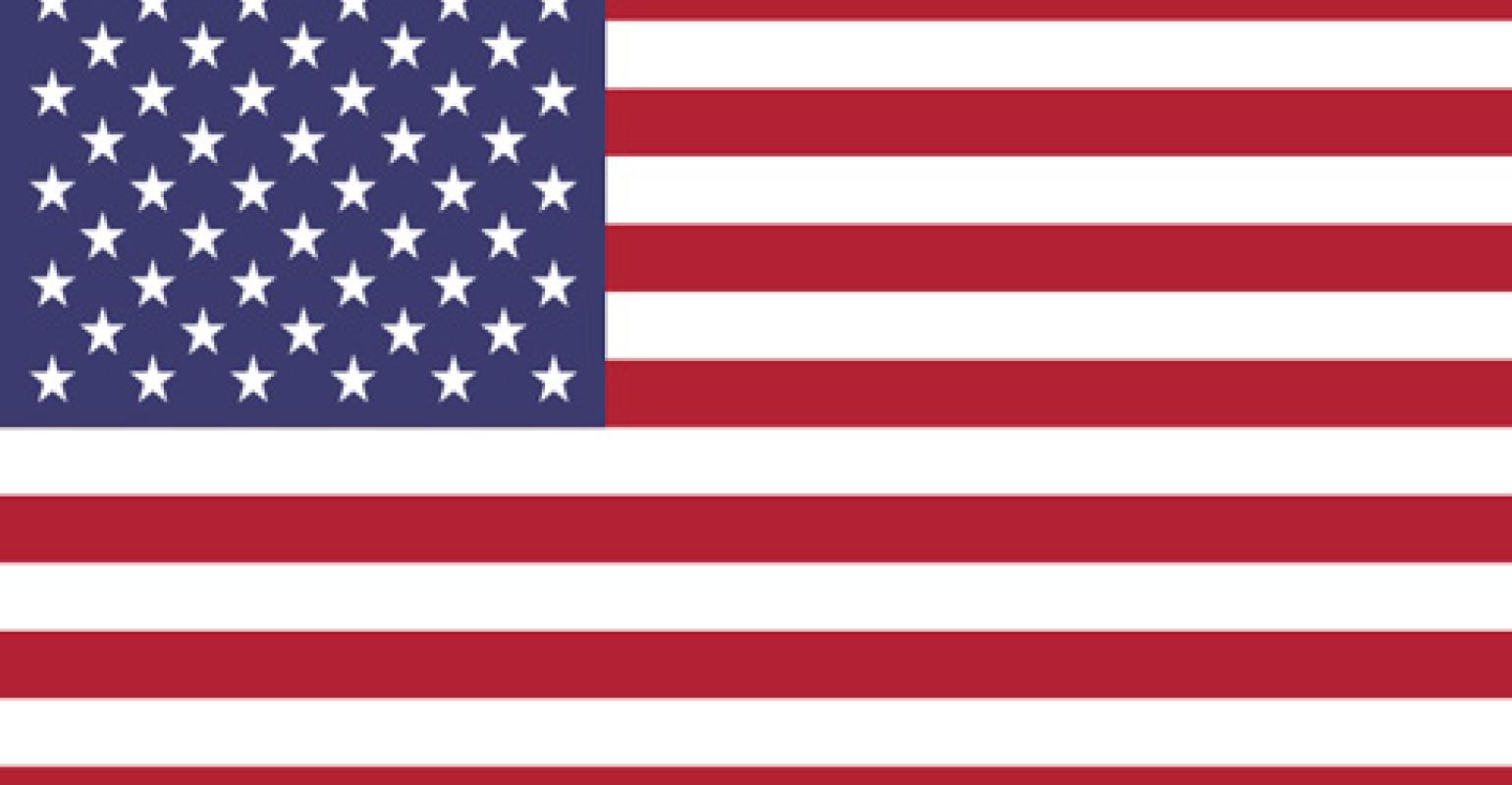 Obama's win dashed Romney's dreams of doing away with the Affordable Care Act, but medtech allies in Congress will continue to work to repeal the medical device tax.

The results of the 2012 U.S. election essentially means a continuation of the status quo in the federal government. Barack Obama secured his second term as president, Democrats continue to hold a majority in the Senate, and Republicans still control the House of Representatives. For the medical device industry, that likely means the medical device tax isn't going anywhere fast.

"President Obama's reelection and the split majorities in both houses of Congress are likely to mean that efforts to repeal or modify this legislation will unfortunately remain difficult," Don Beery, executive director of the West Michigan Medical Device Consortium, a collaboration of more than 30 medtech companies in the state, told MD+DI via e-mail. "At this point we have to assume the legislation, and the tax, will continue as written."

Other industry organizations expressed equally sober predictions about the future of the 2.3% tax on medical device sales, which is set to take effect January 1, 2013.

"In the absence of any major changes at the federal level, we anticipate that there will continue to be issues surrounding healthcare reform legislation that impact our membership community, such as the medical device excise tax," Ryan Baird, director of marketing and communications for Minnesota-based medtech trade association Lifescience Alley, wrote in an e-mail.

“The election results make it clear that Americans want bipartisan solutions to the challenges confronting our economy, and that elected officials should remove barriers to innovation and job creation," he said in a statement. "Repealing the medical device tax is a perfect example where there is broad, bipartisan support in Congress to do just that, and MDMA remains laser-focused to accomplish this goal."

While Mitt Romney will not be able to make good on his promise to repeal the Affordable Care Act (ACA)—and with it the device tax—on January 20, 2013, there was good news for the industry in this year's election results.

At the very least, the election results let the industry know, to some extent, what it can expect for the next four years.

Sen. Scott Brown (R-MA), who cofounded the Senate Medtech Caucus and has been a staunch supporter of the medtech industry, lost to Democratic challenger Elizabeth Warren, but she, too, has called for repealing the device tax.

"Even though we’re losing a real strong ally in Sen. Scott Brown...we feel comfortable with her position in continuing that fight," says Tom Sommer, president of Boston-based industry group MassMEDIC.

Unless the tax is taken down in the upcoming lame duck session of Congress, as some have hoped, the industry's best bet to rid itself of the medical device tax is to continue to work with its legislative allies toward that goal.

Our industry, and the hundreds of thousands of patients whose lives are improved as a result of our products and services, needs to raise its collective voice during this legislative term," Matthew Jenusaitis, president and CEO of the Southern California-based industry group OCTANe, said in a statement. "Being vocal has led to a lot of progress over the past few years, and there is plenty of additional headroom for continued improvement."