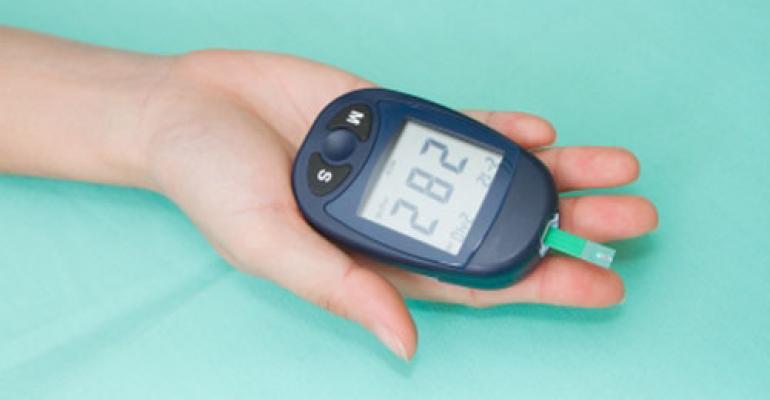 Six months after FDA published draft guidances for manufacturers of over-the-counter (OTC) and prescription point-of-use blood glucose meters, CDRH is still wading through hundreds of comments from interested constituencies, provoking it in April to extend the comment period through May 7 for the OTC meter guidance.

Addressing the prescription meters document, two Boston hospitals expressed “grave concerns for patient safety if proposed changes to usage of glucose monitors in the inpatient setting move forward.” The letter from Boston Medical Center and Brigham and Women’s Hospital says that although the agency’s new criteria for the monitors may be well-intentioned, they derive from a misconception about the risks and benefits of bedside blood glucose monitoring and a misunderstanding about the barriers to other methods of monitoring blood glucose in the hospital.

Reclassification of the inpatient use of a simple glucose meter to “characterized upon clearance as moderate complexity” will significantly limit meter use, the letter says. “While we wholeheartedly support appropriate regulation of meter maintenance to reduce any risk of blood-borne pathogen transmission, steps that will limit the overall use of meters will most likely lead to patient harm,” it says. “This may occur either by forcing less intensive monitoring of glucose or by increasing more invasive forms of testing.”

Those views were echoed in a letter from the University of California San Diego Medical Center. “We have been performing this testing for numerous years without incident or complication and with great benefit to patient care, and I recommend that this categorization for the use of [these] devices continue as ‘waived’ for use in the hospital,” the letter concludes.

Addressing the OTC meters document, the trade group AdvaMedDx, whose members produce in vitro diagnostic tests, says it is concerned that “while well-intentioned, this draft guidance and its counterpart proposed point-of-care guidance disregard various international standards and guidances already in place and implemented worldwide.” The group said many provisions in the draft guidance conflict with recommendations made in ISO 15197 and other FDA-recognized standards and guidelines.

“Furthermore,” the letter continues, “the highly detailed nature of the guidance only reinforces the importance of clarifying approaches that might be acceptable to FDA explicitly in the guidance. Careful consideration is needed as the guidance includes extensive analytical testing, including interference testing and flex studies as well as specific information that is generally not required for premarket notification, such as manufacturing specifications, strip lot release criteria, line-item data for parameters, detailed protocols, and reports well beyond worldwide product standards.”

It its comments, the U.S. Chamber of Commerce says it has “significant concerns about the process that has led to the issuance of these notices,” adding that ISO has traditionally issued standards on blood glucose monitoring strips.

“Not only is [FDA’s issuances of the draft guidances] unexpected, it is unnecessary given that the ISO recently updated their own standards, an earlier version of which FDA had been using as a reference standard until January of this year,” the U.S. Chamber of Commerce writes. “It is hard to imagine why, given the collaborative process that FDA participated in as part of ISO, these collaborative recommendations were ignored by FDA.”