Is There an End in Sight for Philips’ Recall Nightmare? 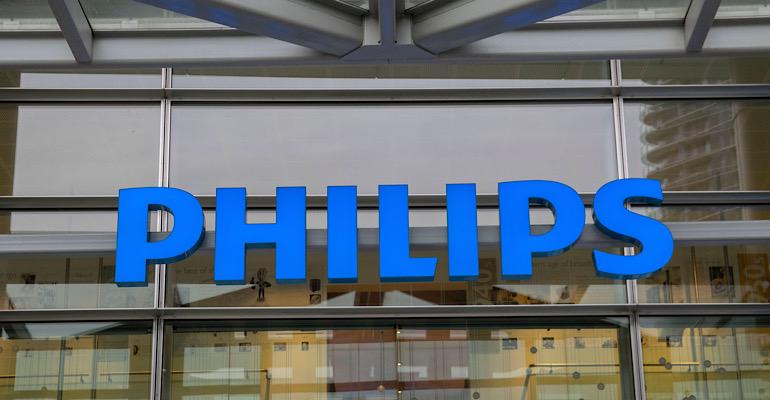 New problems are popping up in the Philips ventilator debacle. The Amsterdam, Netherlands -based company told FDA that reworked respirators from the June 2021 recall have two “new potential issues.”

Philips said the first issue deals with the new silicone sound abatement foam, installed in the reworked ventilators to replace the polyester-based polyurethane (PE-PUR) foam, may potentially separate from the plastic backing and could impact the performance of the device by potentially blocking the air inlet and thus lowering the inspiratory pressure. If the air pressure is significantly impacted, the device could issue a ventilator alarm, such as the Low Inspiratory Pressure alarm.

The second issue deals with trace amounts of particulate matter that have been found in the air pathway of some reworked ventilators. Particulate samples were sent to a third-party lab for evaluation. Preliminary results show PE-PUR and environmental debris in some samples, and in others only environmental debris.

News of the two potential issues comes just shy of a month after Philips announced 3Q22 results that showed the company was facing a net loss of $1.31 billion. As a result, the company said it was cutting about 5% of its workforce or about 4,000 jobs. Phillips said the layoffs would save about $296 million a year.

Additional fallout from the recall includes French prosecutors opening a preliminary investigation into the recall. Philips is also in confidential discussions with the U.S. Department of Justice regarding a possible agreement.

In October, Roy Jakobs, Philips new President and CEO, publicly apologized for the handling of the sleep apnea device recall.

“The product recall of our Respironics sleep apnea devices let down the many patients who relied on them, as well as the doctors and nurses caring for those patients, for which I am deeply sorry,” Jakobs wrote in a blog post.

ResMed has been filling in the gaps since the recall. The San Diego, CA-based company saw its first-quarter revenue increase by 5% to $950.3 million during the quarter, which represents an increase of 9% on a constant currency basis.