Showing Their Stripes: Using Zebrafish Embryos to Test for Toxicity 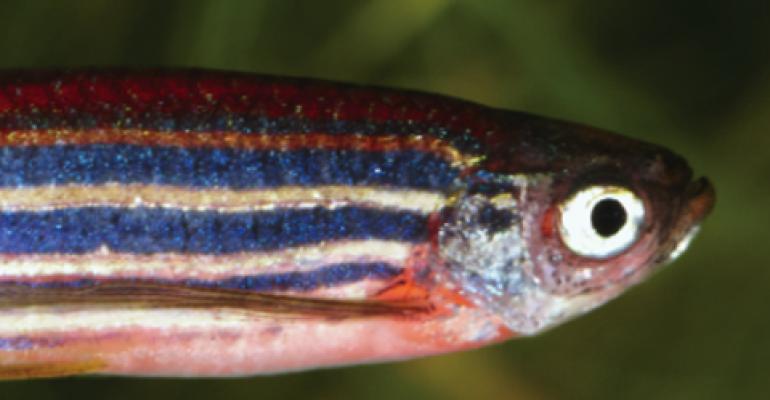 Microtest Laboratories (Agawam, MA) is using a faster and more sensitive method to screen for toxicity in materials used in medical devices—zebrafish embryos. Zebrafish are highly susceptible to toxins, according to Steven Richter, PhD, president and scientific director of Microtest Laboratories. Their embryos exhibit similarities to mammalian models and humans in toxicity testing, making small-animal testing unnecessary. In addition, genotoxicity and developmental toxicity can be seen through the embryos, which develop in 24 hours.

“With our in vitro test, manufacturers and biomaterials researchers can screen thousands of polymers in less than a week, yielding significant economic savings in both the time and expense of medical device testing,” says Richter. “[The] zebrafish embryo assay has better sensitivity and generates more scientific data than the small-animal tests currently recommended by FDA.”

Microtest used its fast-track toxicology testing method to detect bisphenol A (BPA), a polymer that has generated controversy due to its suspected toxicity and carcinogenic and teratogenic effects on humans. During testing, the zebrafish embryo screening method detected the BPA extract. This is in contrast to the U.S. Pharmacopoeia cytotoxicity assay, which uses live mouse fibroblasts cells in culture and could not detect the extract.

Zebrafish labs, which can be found at many universities and research hospitals, are playing an important research role in toxicology and in fighting cancer and cardiovascular disease. The testing method has been used for the past decade in drug development studies.

In March, the National Institutes of Health announced that it would provide up to $500,000 to scientists who are developing zebrafish screening tools. The research project grant is “designed to exploit the power of the zebrafish” by developing genetic screens that advance the detection and characterization of genes and phenotypes in a variety of areas, including aging, organ formation, neural and sensory processes, and diseases.