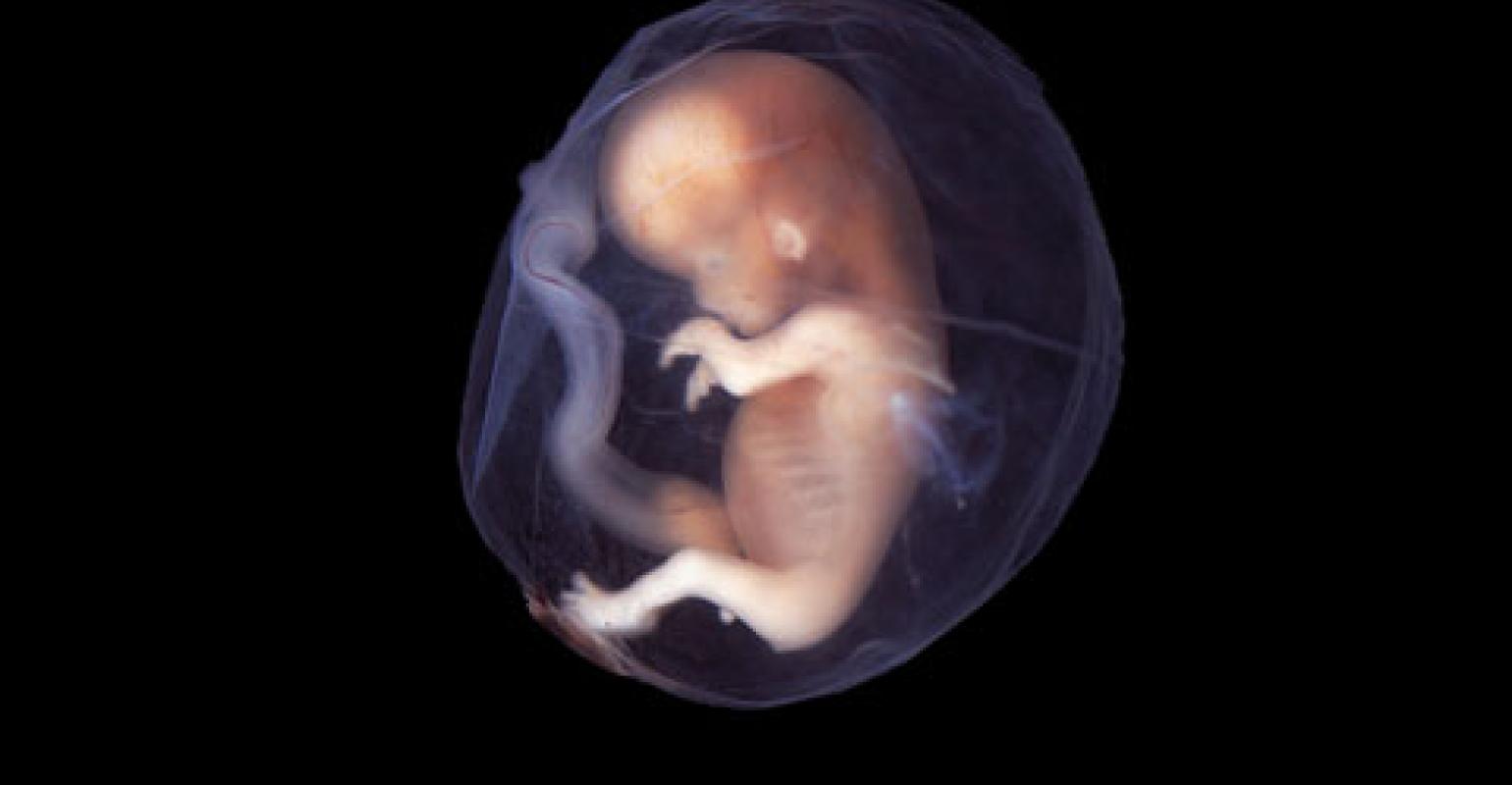 Ariosa Diagnostics’ CEO explains why the future of prenatal diagnostics is now.

Each year in the United States, a couple of thousand babies are lost as a result of unnecessary invasive procedures. Let’s quickly go through the math behind that: In all, about six million U.S. women get pregnant each year. Many of those women undergo prenatal screening to test for genetic conditions such as Trisomy 21, which causes Down syndrome. The conventional blood test and ultrasound combination often used for such testing have roughly a 5% positive rate. A more accurate test is amniocentesis, an invasive procedure that uses a lengthy needle that subjects both the mother and fetus to significant risk. In fact, the procedure causes a miscarriage in roughly one in 300 procedures in the United States and as many as one in 100 in the United Kingdom.

Several prenatal diagnostics firms have popped up over the past year to address the problem by using DNA sequencing to improve the safety and accuracy of the tests; among them are Ariosa Diagnostics, Verinata, Sequenom, and Natera.

MD+DI recently had the opportunity to interview Ken Song, MD, CEO of Ariosa Diagnostics, spoke enthusiastically about the accuracy of his firm’s technology. “The false positive rate of our test is less than 0.1%. That’s 50 times lower than the current false positive rate for traditional screening.” The test works as few as ten weeks after conception.

Song also pointed out that the efficacy of the company’s technology for the general population of pregnant women was supported in a recent study of 2049 pregnant women published in the American Journal of Obstetrics and Gynecology. “The study supports the use of non-invasive prenatal testing for any pregnant woman, regardless of age or perceived risk of having a baby with a genetic condition,” he says. That conclusion is noteworthy, as the majority of noninvasive prenatal testing research has been confined to women deemed to be at high-risk for having a fetus with a genetic condition.

“When the whole cell free DNA analysis or this noninvasive prenatal testing came out at the end of last year, some people had this notion that this test was only applicable to high-risk women,” Song says. “The reason I think why people thought that is because the studies had only been done in ‘high risk’ women—who were above a certain age or had a certain ultrasound finding, etc.,” he adds. However, that message lacks scientific or clinical merit because the test measures the DNA from the baby in mom’s blood. There is no reason to suspect that there would be any difference in the DNA from a 25-year-old woman who is pregnant versus that of a 40 year old woman who is.”

The technology behind the new wave of prenatal testing technology is the culmination of a quarter century of research, where scientists have worked to develop a blood-sample¬–based test that can definitively indicate whether a fetus has an underlying genetic condition like Down syndrome. In the process, scientists discovered cell-free DNA outside of the cell floating in the mother’s bloodstream—for both the mother as well as the fetus. That breakthrough ultimately led to the creation of firms like Ariosa Diagnostics, Verinata, Sequenom, and Natera, which test this DNA to detect chromosomal abnormalities.

Why This Market Is Different

“What sets this field apart from everything else [in the medical technology space] is that we are not trying to create a new market,” says Song, who was previously a venture capitalist. “We are basically giving them a much better tool to help physicians with what they are already struggling with today.” To draw a parallel to the telecom sector: instead of being an early cell phone pioneer, companies like Ariosa Diagnostic are working to develop the iPhone equivalent for prenatal testing.

The difference between our test and the other tests that are out there that look at DNA is several fold, Song says. “The technology that we have developed in our laboratory takes a more targeted or directed approach to looking at the DNA, which allows us to effectively be ten times more efficient in the way we do our analysis compared to that of Sequenom and Verinata,” he says. “We are different in that we have this targeted approach and this translates to a lower price per test cost. The Sequenom test costs around $2700. Our test is $795.”

Song explains that the way his firm presents data to patients also sets his firm apart from competitors. “We give a very personalized result back to them rather than giving them results based on a population-based study, which is what the other companies do,” he says. “What we do is try to provide information that is reflective of that individual patient sample. It is sort of like the analogy between pass/fail and getting a percentage score,” he says.