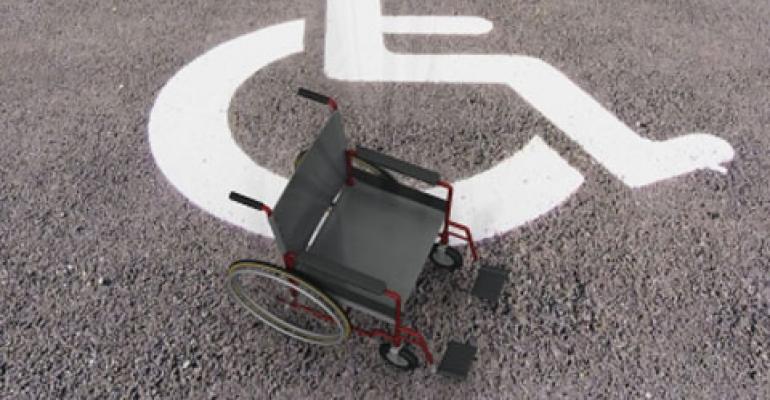 Devices to help paraplegics walk must meet special controls to prevent risks like falls and injuries.

In a final order published Tuesday, FDA has reiterated that powered exoskeletons, like those made by Ekso Bionics and ReWalk Robotics, will be regulated by the agency as Class II medical devices required to meet special controls.

Powered exoskeletons are worn to help patients with paralyzed or damaged limbs walk or move. These devices can be used to help paraplegics rehabilitate and build muscle, along with offering the potential for a host of other health benefits.

This classification final order has been in the works for almost two years. In June 2013, ReWalk Robotics (previously named Argo Medical Technologies) requested its ReWalk system be classified as a Class II medical device. FDA reviewed the request and decided that Class II classification with special controls was suitable, issuing the classification on June 26, 2014. The ReWalk Personal System, which followed the de novo classification regulatory pathway, received FDA approval that same day and is the first and only powered exoskeleton with FDA approval.

Larry Jasinski, chief executive officer of ReWalk Robotics, said in an e-mailed statement, "There are clear benefits from walking again in everyday life and in parallel these systems need thorough clinical and laboratory testing to ensure the public is offered a safe product for daily use. This decision supports that path."

After Tuesday’s final order becomes effective March 26, 2015, any company filing a 510(k) for a powered exoskeleton must meet the special controls required by the order. These special controls include detailed testing, verification, and training processes to ensure that the device does not harm the patient wearing the powered exoskeleton. FDA mentions several risks, including falls, unexpected movement, early battery failure, skin injuries and sores, burns, shocks, and interference with other electrical devices.

Ekso Bionics, which markets the Ekso GT for use in rehabilitation centers, decided to submit a 510(k) notification to FDA in December, following a meeting with the agency. The company was allowed to keep marketing the system while the 510(k) review process took place. The company has not given an update on that review process.

Heidi Darling, director of marketing communications at Ekso Bionics, said in an e-mailed statement, "The agency’s intent to reclassify powered exoskeletons to class II devices subject to special controls was communicated before today’s publication in the Federal Register, in relation to the de novo classification of another powered exoskeleton.  Today’s publication in the Federal Register is wholly consistent this. That being said, the reclassification of this specific device type highlights the momentum that companies like ours are experiencing by providing a technology-forward, gait training rehabilitation system. There is a growing demand for robotic, assistive devices for rehabilitation and we believe the creation of the powered exoskeleton category reflects adoption to the next generation of rehabilitation."

In a statement released in December, Ekso Bionics said it “is committed to full compliance with FDA’s medical device regulations and is working with FDA to fully address the regulatory issues stemming from the recent change in classification for powered exoskeletons.”