PMAs Being Approved Twice as Fast in 2014 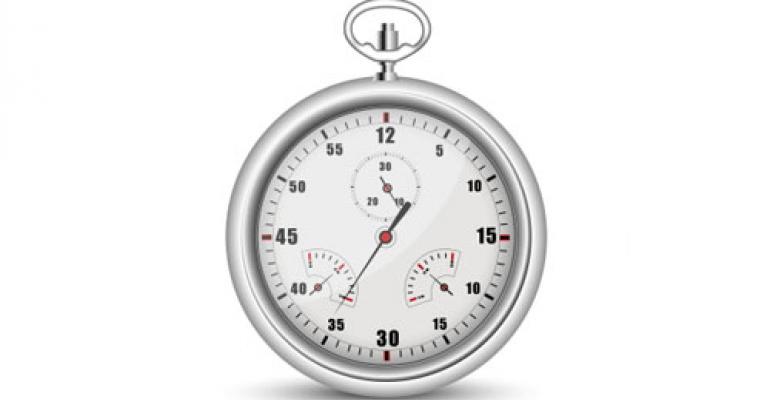 The quickest PMA review went to Medtronic for its CoreValve TAVR product.

Medical device PMAs are being approved twice as fast in 2014 compared with 2013.

CDRH approved 17 PMAs in the first half of 2014—almost twice as many as the nine approved in the same period last year, according to a new analysis by Evaluate Group. The average PMA review time this year is 18.4 months, almost twice as fast as the 35.9 months it took to grant PMAs last year, the report says.

The shortest PMA review went to Medtronic for its  CoreValve transcatheter aortic valve, which had a turnaround time of just 5.8 months, according to the analysis.

Evaluate also has a full list of the 17 PMAs approved in 2014, along with their associated review times.

Medical device PMAs are being approved twice as fast in 2014 compared with 2013.